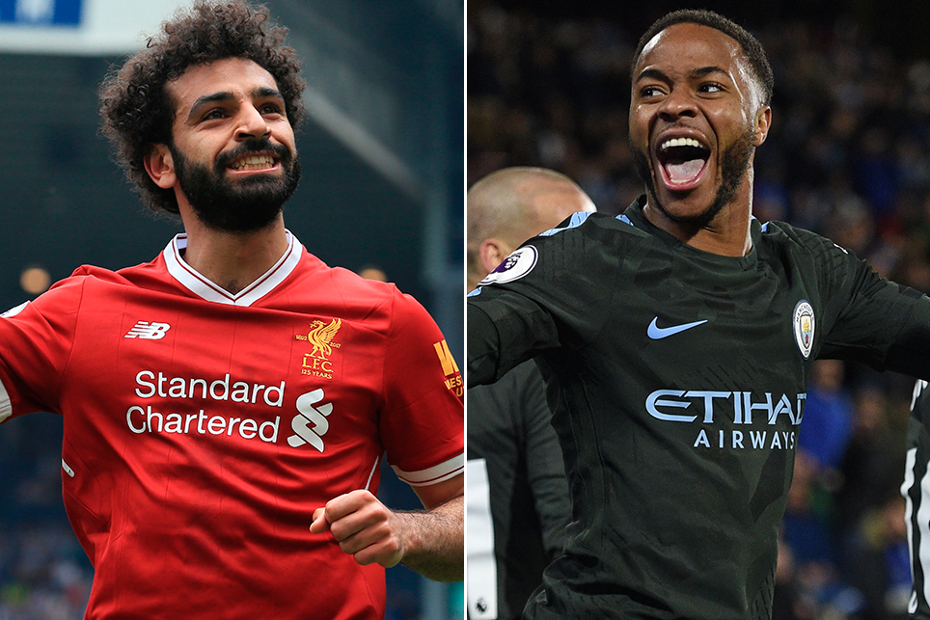 Choosing a captain is always a crucial decision for any FPL manager, and for Yusuf it created a turning point in his season.

While that is significant, it is still considerably less than the 755 points that the 2016/17 winner, Ben Crabtree, gained from his captain picks.

Yusuf was held back by some early decisions.

Romelu Lukaku provided him with 13 points from Gameweek 1, but from that point on, Yusuf struggled to score points from his captain.

His selected player failed to score or assist in seven of the next 12 Gameweeks.

Lukaku was a steady choice early on, scoring 44 points in six of the first seven Gameweeks. But from the next five, Yusuf's picks were to score only seven points.

Raheem Sterling failed to earn minutes from the bench for Manchester City against Burnley, so Harry Kane's 13 points as vice-captain were doubled.

Incredibly, despite failing to gain consistent points from his captain, Yusuf was ranked 52nd by that point.

From then on, the Tanzanian manager switched his focus from forwards to midfielders and, in particular, Mohamed Salah.

Yusuf had captained a midfielder only twice over the opening 13 Gameweeks, scoring a single point. Coincidently, that came from Salah in Gameweek 2.

But the Egyptian was to drive Yusuf's charge from Gameweek 14. Salah and Sterling were his captains for 14 of the next 15 Gameweeks.

These two brought in double-figure scores on seven occasions and failed to score or assist only twice over that run. That powered Yusuf to third in the world by Gameweek 29.

He had identified that the midfielders, and Salah and Sterling, in particular, were the most consistent performers.

They also earned an extra point gained from goals and potential clean sheets.

By recognising a trend and showing the bravery to switch his armband from forwards, who are traditionally the most popular captain picks, Yusuf had laid the path to glory.