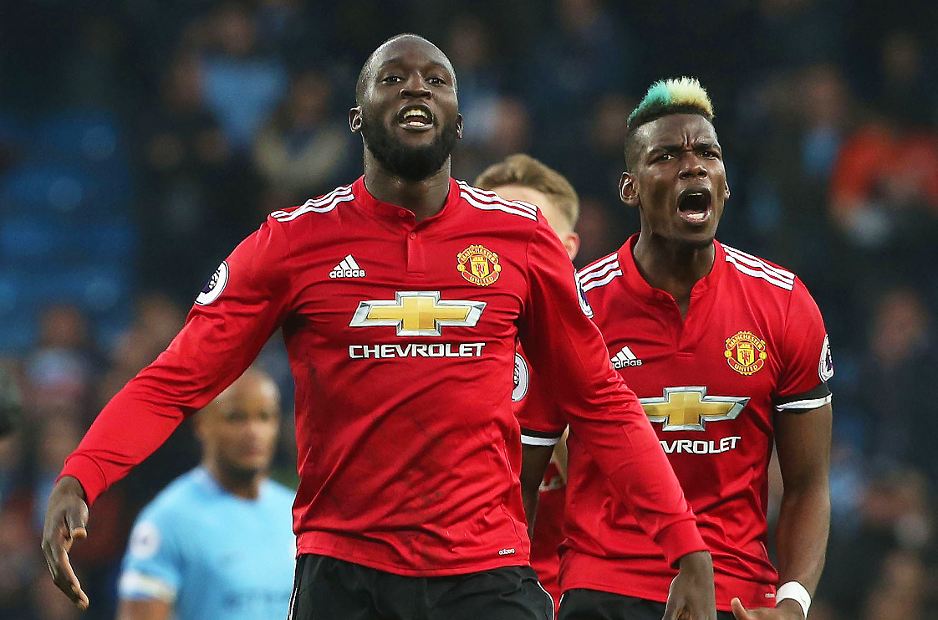 The Scout speaks to the No 1 manager in the world, Yusuf Sheikh, who says pre-season focus is the start to any successful campaign

It begins with his initial squad selection.

Right from Gameweek 1, Yusuf knew he was on course for his best season.

Ranked 30,225 after the opening fixtures, the Tanzanian manager used that platform to drive into the top 100 by Gameweek 9.

The pre-season leading up to Gameweek 1 undoubtedly influenced his initial selection and inspired his best-ever start.

"Mohamed Salah, Romelu Lukaku, Henrikh Mkhitaryan and Christian Atsu made it into my first line-up due to their performances over the summer," he says.

All performed strongly over the opening Gameweeks, with the pairing of Lukaku and Mkhitaryan standing out in particular.

Yusuf scored 37 points from that pairing over the opening weekend.

The two Manchester United players were in the top five most signed in Gameweek 2, claiming almost 400,000 transfers in.

But Yusuf's research over the summer had given him an early advantage.

"I saw the link that Lukaku had with Paul Pogba, and it led me to believe that the Belgian would start strong. He seemed ready to get going."

Lukuku aside, Yusuf invested most of his budget in his midfield.

By contrast, the high-end options of Kevin De Bruyne and Christian Eriksen sat alongside Salah for a far punchier combined price of £28.5m.

"I prefer investing big in midfield," Yusuf reveals. "Strength in that area was a priority."

That could be an approach used by many managers next season.

Midfielders emerged as the dominant scorers in the attacking positions. Yusuf anticipated that scenario and gained from it.

It meant that he went without Harry Kane for the opening Gameweeks, only moving for the Tottenham Hotspur striker with his Wildcard chip in Gameweek 8.

Again, this could be a popular strategy for the new season. Remember, Kane is still without a PL career goal in August.

Yusuf started the campaign with two budget goalkeepers, Ben Foster and Rob Elliot, who combined for an initial cost of £8.5m.

However, by Gameweek 17 he abandoned that approach and recruited David De Gea, signing him for £5.8m.

The United goalkeeper kept six clean sheets over his next 10 matches.

Yusuf adapted his squad spend when he saw that De Gea was delivering strong value.

Remaining flexible and reacting to such trends can often be the key to success.