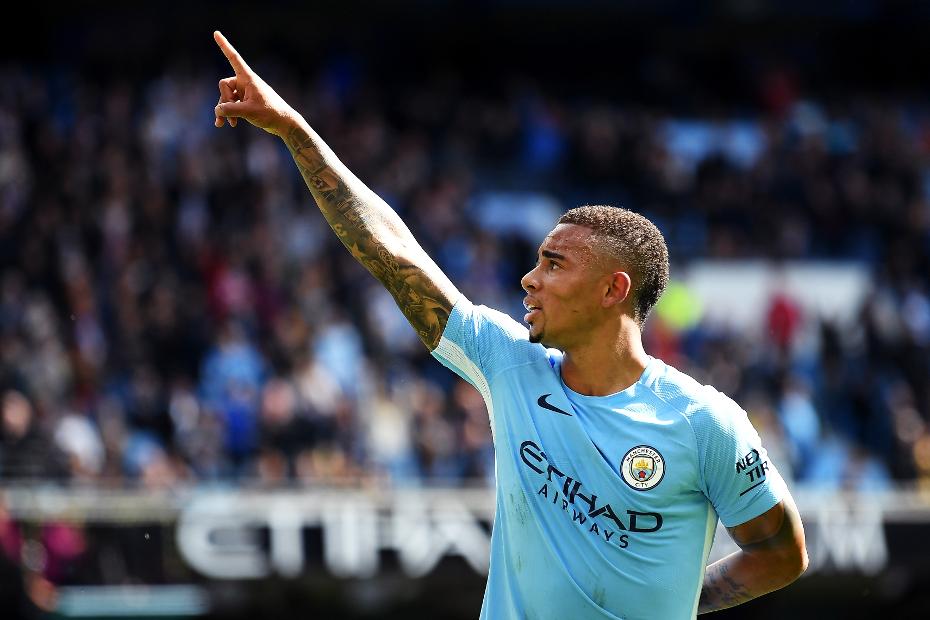 The Brazilian is now the most in-demand striker in Fantasy.

Manchester City team-mate Sergio Aguero (£11.6m) has had surgery on a knee injury, giving Jesus the opportunity for regular starts.

Already more than 70,000 managers have transferred him in.

It means Jesus is the second-most signed player ahead of Gameweek 35, after Raheem Sterling (£8.7m), who has over 80,000 new owners.

Jesus is set to lead Man City's attack at home to Swansea City on Sunday.

The Swans have recorded only one clean sheet from their previous 14 away matches.

They also lost 2-1 in the corresponding fixture last season, with Jesus scoring both goals.

The striker has the form to repeat that outcome.

Since returning from injury, Jesus has supplied two goals and two assists in only three starts from Gameweek 30 onward.

Both of those strikes came away from home, though the underlying statistics highlight an increased threat in home matches.

Jesus averages a shot every 18.1 minutes at Etihad Stadium, compared with every 38.2 minutes on the road.

Sunday's encounter is one of five matches remaining for Pep Guardiola's side.

Four of their five opponents score only two in the Fixture Difficulty Rankings (FDR).

Those include two fixtures in Gameweek 37, when they have back-to-back home matches against Huddersfield Town and Brighton & Hove Albion.

If Aguero is still not fit by then, Jesus will become a target for the captaincy and also for remaining Triple Captain chips.

Before that, he will likely be a priority for those managers with the Free Hit active in Gameweek 35.

But even those without that chip in play should not hesitate when it comes to Jesus’s potential for points.