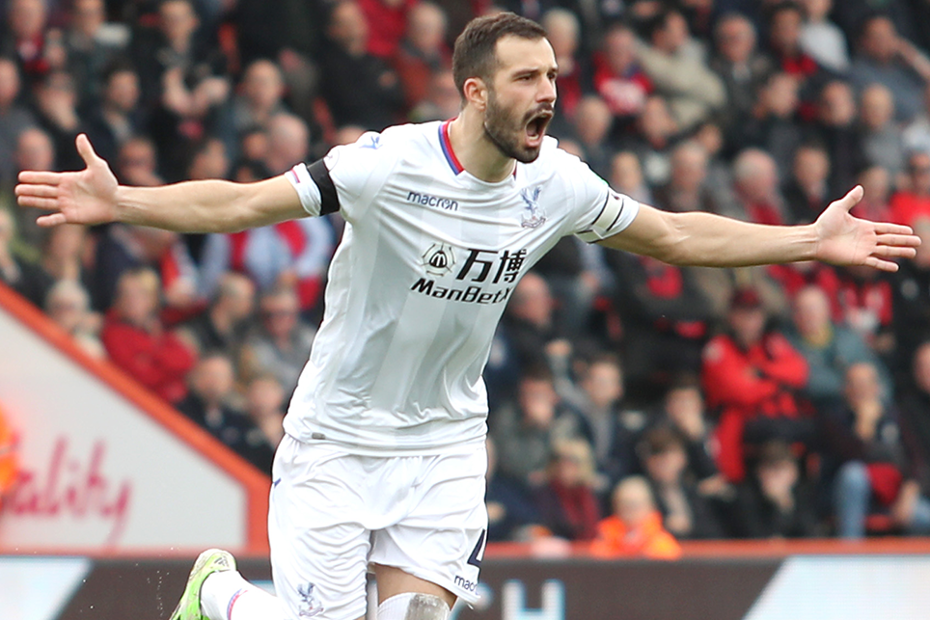 Crystal Palace midfielder has more than just set-pieces in his FPL armoury, says The Scout

How to build a Free Hit squad
Using the Free Hit? All you need to know External Link

It is impossible to ignore the value being offered by the Crystal Palace midfielder.

That, along with his first two assists of the season last weekend, has convinced more than 33,000 managers to bring him in ahead of Gameweek 35.

Only Raheem Sterling (£8.7m) has proved a more popular transfer target since the last deadline.

Seven of his 10 goals have been converted penalties, while two more have arrived direct from free-kicks.

But the statistics from recent matches suggest a goal threat from open play, too.

Milivojevic fired a shot on average every 91.8 minutes over the opening 15 Gameweeks. That has since increased to one every 62.3 minutes.

He has also become more of a creative force, reflected by the two assists in Saturday’s victory over Brighton & Hove Albion.

Since Gameweek 16, Milivojevic has supplied a chance every 116 minutes, an improvement from one every 184 minutes.

With Wilfried Zaha (£6.9m) back to full fitness and winning set-pieces, Milivojevic has an even greater potential for points.

The winger is ranked sixth for fouls won, with 66, and has also been fouled for four penalties, trailing only Sterling's five.

As one of only 12 teams with a fixture, Palace are a rich source of FPL talent for Gameweek 35.

Those managers with the Free Hit chip active can consider both Zaha and Milivojevic for Saturday's visit to Watford.

The Hornets have conceded more goals in home matches, 30, than any other side.

They have also conceded six penalties this season, again a league-high.

Saturday's encounter offers an opportunity to close that gap and confirm his status as the go-to value midfielder in Fantasy.