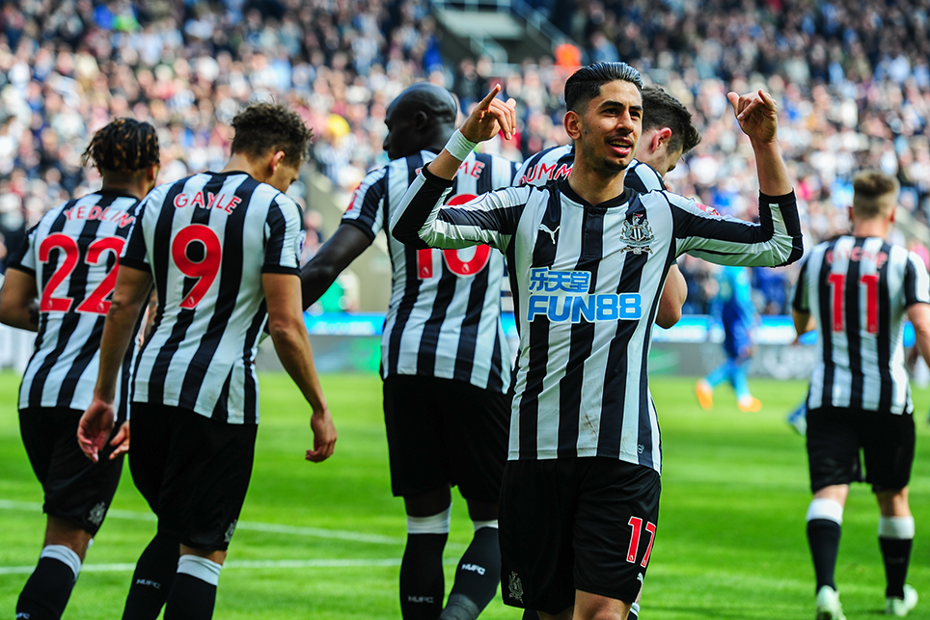 Newcastle United’s outstanding end-of-season form has unearthed the striker as a new option in Fantasy.

Perez tops the current FPL form charts across all four positions, with an average of 10.3 points from the last three Gameweeks.

That coincides with a clear improvement in the direct goal threat offered by Perez.

Over his last four appearances, he has fired a shot off every 34.9 minutes, compared with 47.4 minutes before Gameweek 30.

In that period he has recorded 10 shots on target, double that of the nearest team-mate.

He was already a key creative influence for the Magpies.

With six assists, he is second only to Matt Ritchie (£5.4m), who has seven, in Rafa Benitez’s squad.

It all adds up to make Perez an attractive end-of-season target for FPL managers.

He will travel to face Everton at Goodison Park in Gameweek 35.

The Toffees’ defence have kept just two clean sheets from their previous 14 matches.

Managers with the Free Hit active can swoop for the 2.4 per cent-owned Perez as a cut-price differential.

But he is also an option for those without the chip in play.

Newcastle United have two fixtures in Gameweek 37 when they visit Watford and Tottenham Hotspur.

So those managers can even spend points to transfer him in for Monday’s match, knowing that he could offer them an extra start.

With unrivalled form in FPL, Perez can repay his late-season investors.