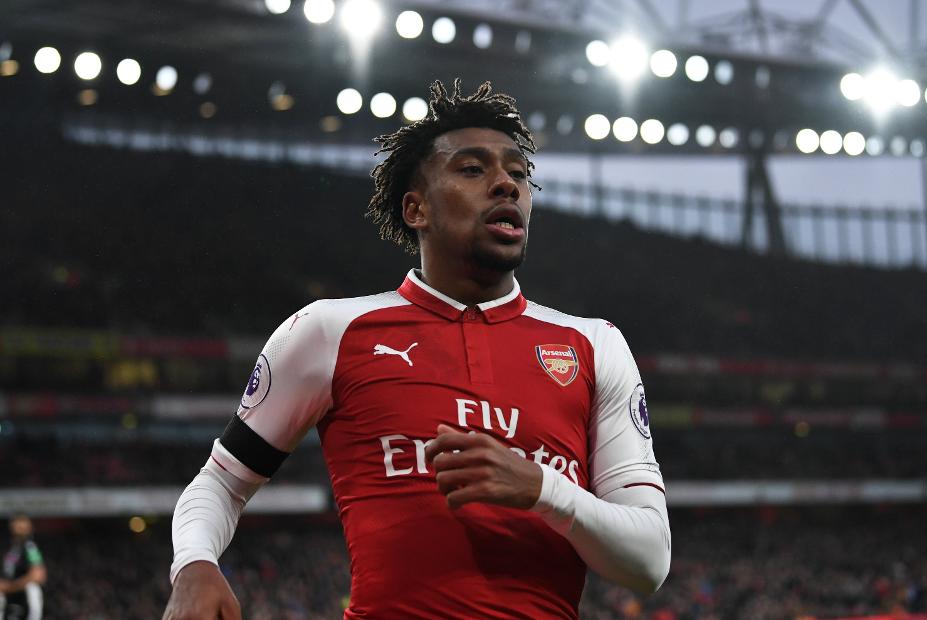 Boosted by regular starts, Arsenal’s emerging midfielder is now a bargain in Fantasy, explains The Scout

My PL Idol: Iwobi on Okocha

Iwobi’s prospects in Fantasy have been transformed by Arsenal’s progress in the UEFA Europa League.

With manager Arsene Wenger rotating his squad around European fixtures, the midfielder is benefiting from more opportunities in the Premier League.

FPL managers should take note of Iwobi's home form ahead of a Gameweek 35 fixture with West Ham United.

He has supplied a goal and three assists from his last four outings at Emirates Stadium, averaging six points a match.

Across the season he has averaged a shot every 36.8 minutes.

To put that into perspective, six-goal striker Pierre-Emerick Aubameyang (£10.7m) has fired an attempt every 35.1 minutes over his eight appearances.

West Ham visit on Sunday having struggled defensively on the road.

They have conceded more goals, 38, and faced more shots, 302, than any other side in away matches.

Arsenal will play twice in Gameweek 37, against Burnley at home and Leicester City away.

That makes Iwobi a worthy target, not only for managers with the Free Hit in play but also those using transfers to reinforce their line-up for Gameweek 35, when only 12 teams have a fixture.

Managers can invest ahead of the Hammers meeting knowing that Iwobi has the opportunity to be handed two more starts in Gameweek 37.

That could repay the four points used on any extra transfer made prior to Saturday’s 11:30 BST deadline.

Part of only 0.8 per cent of squads, if Iwobi can continue pitch time into FPL points, he will prove to be a shrewd cut-price signing.