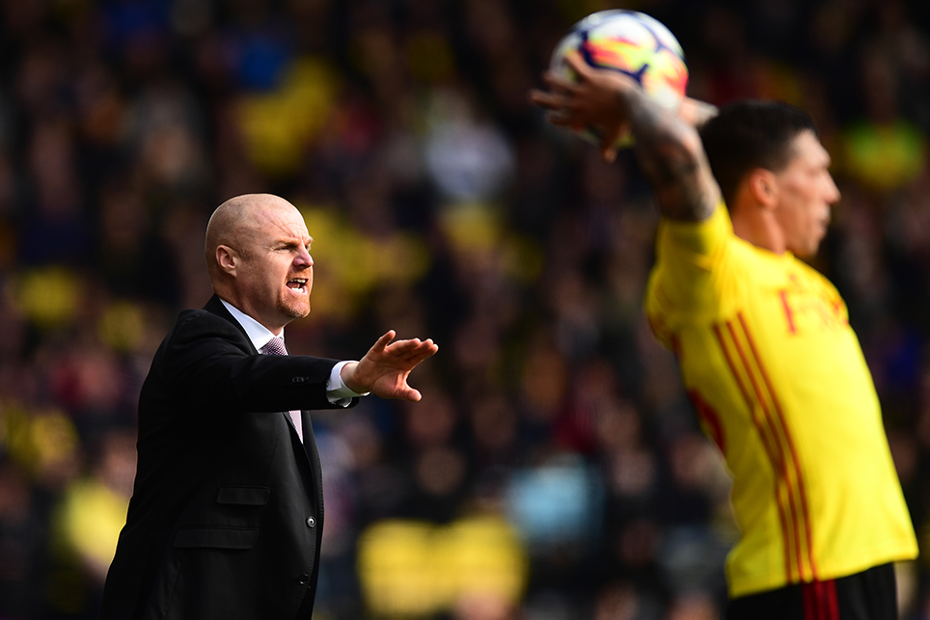 Soundtrack Gameweek 34 with the FPL playlist
Managers pin Kane hopes on trip to Brighton
Using the Free Hit? All you need to know External Link

Having revealed that now is the perfect time to activate the Free Hit chip in Fantasy Premier League, managers must consider the squad they select.

Managers who activate it ahead of Gameweek 35 can make unlimited transfers, focusing on the players in action over the six fixtures.

The structure of the squad and the player targets are the key to success for managers.

The smaller pool of talent for Gameweek 35 makes selection a little easier.

The first decision the Free Hit manager must make is whether to keep their existing players who are in action in Gameweek 35.

Whatever you do, be careful selling a player whose value has gone up. If you change your mind and want to bring him back in for Gameweek 35, you must do so at the latest price, losing Free Hit funds.

But, if you sell Mohamed Salah with the Free Hit ahead of Gameweek 35 for a sale value of £9.7m, he will return to your squad for Gameweek 36 at that value and not his current price of £10.5m.

Invest in the eleven

When building the Free Hit squad, obviously you should target the players with the potential for big points in Gameweek 35.

However, there are further strategies to consider.

Having substitutes likely to play in Gameweek 35 is wise, but not essential.

You should consider that your rivals without the chip could be thinking differently when tweaking their squads for Gameweek 35.

They will be forced to spend points on extra transfers to maximise their active players in the Gameweek.

However, while the Free Hit gives you the chance to think only about Gameweek 35, your rivals without the chip are likely to spend their points on players who can deliver beyond the weekend.

As an example, Kevin De Bruyne (£10.3m) will be a popular player for managers with and without the Free Hit active.

However, Leighton Baines (£5.6m) plays in Gameweek 35 against Newcastle United at Goodison Park, but does not have two fixtures in Gameweek 37.

Finding these differentials over mini-league rivals could be key for a manager looking to gain an extra edge.

Part 1: Using the Free Hit? All you need to know