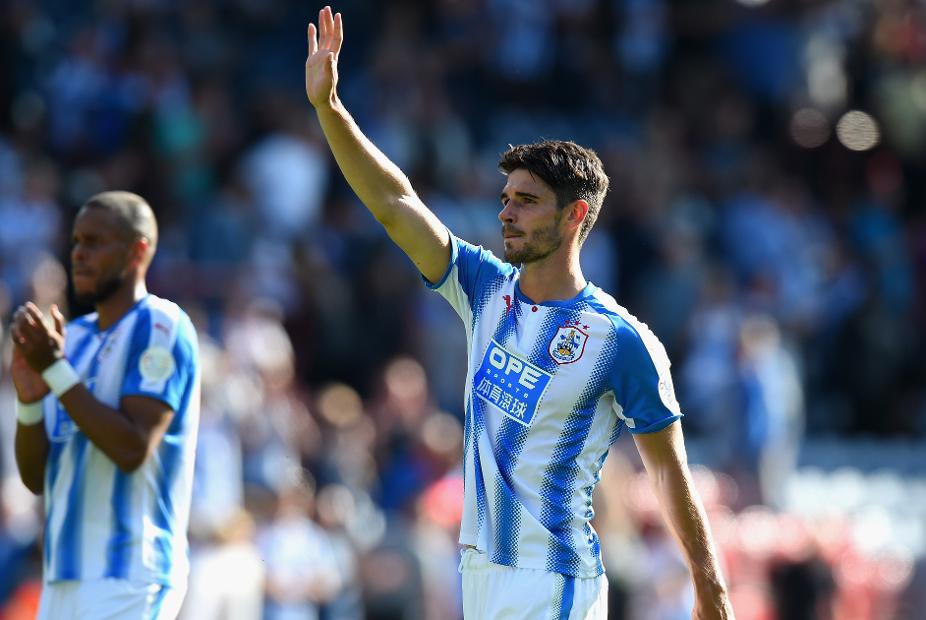 With successive home matches, now is the time to swoop for Huddersfield Town’s commanding centre-back

Wagner: We can leave Wembley with our heads up External Link
How the FPL Bonus Points System works
GW29 Dream Team: Ki shoots into FPL plans

Schindler has long been the go-to Fantasy option in the Huddersfield Town defence.

He has recorded more clearances, blocks and interceptions (CBI) than any team-mate, with 289.

Indeed, he ranks second among FPL defenders for both CBI and tackles won, having made 54.

Those are key metrics in the Bonus Points System (BPS).

Schindler has scored 529 BPS for the season. Goalkeeper Jonas Lossl (£4.6m) is the only Terriers player who can better that.

It has helped Schindler gain 12 bonus points, more than any team-mate.

Of the Gameweeks that they have kept out their opponents, Schindler has picked up bonus points in three.

He can add to that over the next two home matches.

The Swans have struggled on their travels. Their 97 shots and 50 shots in the the box are fewer than any side in away matches.

With the FA Cup quarter-finals causing postponements in Gameweek 31, it is one of only four fixtures remaining.

That boosts Schindler’s appeal over a run of opponents in the next five Gameweeks who all score two in the Fixture Difficulty Rankings (FDR).

Either as a short-term option or as an assured cut-price signing for the season run-in, now is the time to move for one of Huddersfield Town’s most consistent performers.