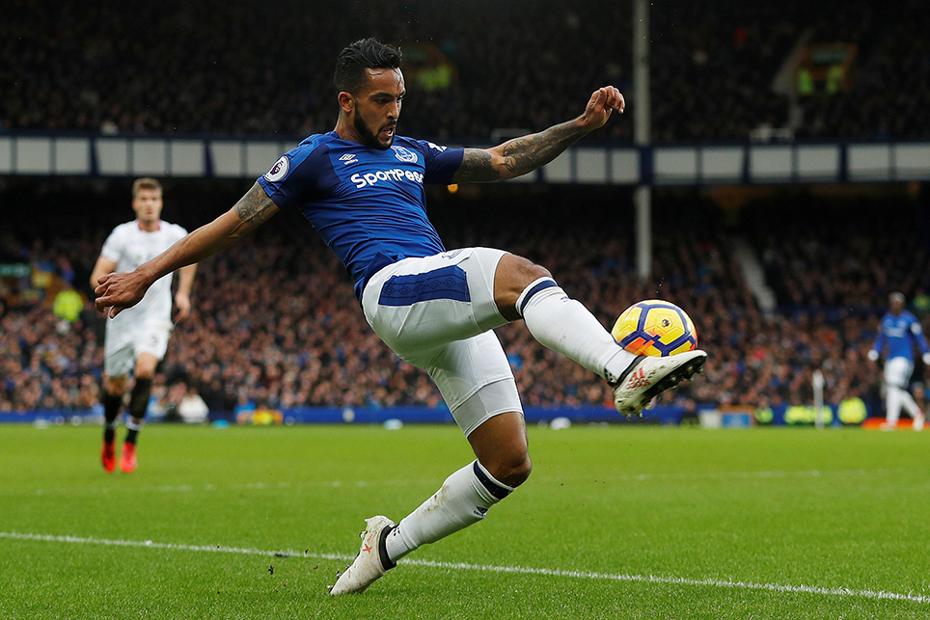 Now is the time for FPL managers to reassess Everton's winger.

After a flying start on Merseyside, Walcott has not produced a goal or an assist in any of his last four Gameweeks.

But the underlying statistics suggest that he could soon make amends.

Since his Everton debut in Gameweek 24, Walcott has produced more shots, 13, and shots on target, six, than any of his new team-mates.

The Seagulls travel to Goodison Park without a clean sheet in their last eight Gameweeks.

They will attempt to shackle an Everton attack that has impressed on Merseyside.

The Toffees have scored 23 goals from 14 home matches, compared with only 10 from 15 away trips.

That is reflected in Walcott's returns. His two goals and an assist in Everton colours have all been produced at Goodison Park.

Saturday's contest is followed by a trip to Stoke City seven days later.

That fixture is pivotal to Walcott's appeal; Everton are one of only eight teams in action in Gameweek 31 due to the FA Cup quarter-finals.

A recent loss of 120,000+ in ownership may indicate that FPL managers are losing patience. But Walcott's potential as a midfield option for the next two Gameweeks is difficult to match.