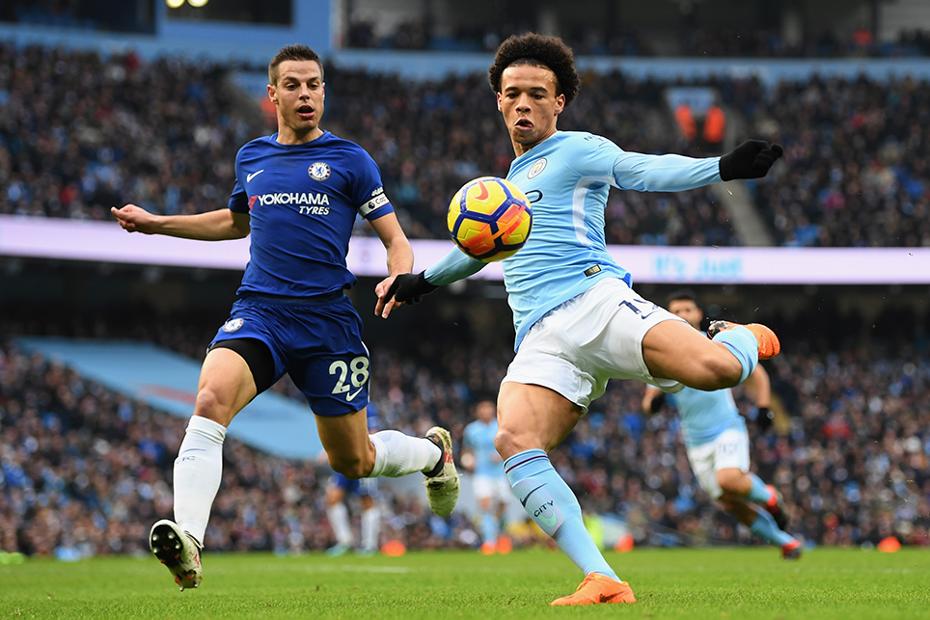 The winger has produced some superb displays of late, prompting FPL managers to flock back for his services.

Sane was outstanding in Manchester City’s victory over Chelsea on Sunday.

That performance followed a goal and an assist in Thursday’s 3-0 win at Arsenal.

His underlying statistics over those two outings have caught the eye.

Sane's six shots during that period are more than any Man City player, and five of those efforts arrived from inside the box.

He has also completed 13 of 17 attempted dribbles, more than any Premier League player.

Fantasy managers have been quick to seize upon the German’s form.

He is the most-bought player since Saturday’s deadline, with over 64,000 managers acquiring his services.

More than half of those transfers have been made as a direct swap for Man City team-mate Raheem Sterling (£8.7m), who has missed the last two Gameweeks.

Sane is set to be unleashed on the Stoke City defence in Gameweek 30.

The 22-year-old starred in the 7-2 victory in the reverse fixture, producing a goal and an assist in Gameweek 8.

New manager Paul Lambert has since added some resilience to the Potters rearguard. They have kept three clean sheets and conceded only four goals over his six matches in charge.

But Stoke have had to rely on the shot-stopping of goalkeeper Jack Butland (£5.0m) over the course of those fixtures.

Only three sides have faced more than the 34 attempts on goal they have conceded across that same spell.

Sane remains part of only 11 per cent of squads, despite the recent transfer boom.

In this fine form, he can prove a powerful differential for those managers seeking a boost before Gameweek 31’s reduced set of fixtures.