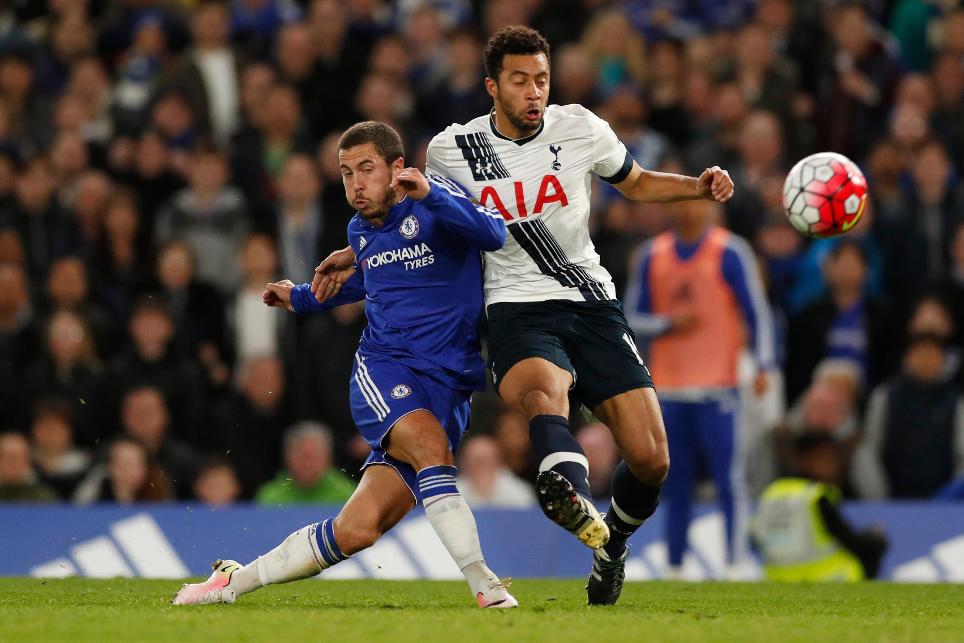 In our look at players hoping for a comeback after injuries in 2015/16, Chelsea forward is hoping to start the season as he left off the last

Ahead of the 2016/17 Premier League we look at players whose absence last season had an impact on their teams, and how their return could improve the fortunes of the teams they play for in the new campaign.

Eden Hazard will be out to impress in 2016/17 after struggling to help Chelsea mount a Premier League title defence last season.

After being crowned Professional Footballers' Association Player of the Year as recently as 2015, Hazard endured a testing time of things over the following 12 months.

But despite coming under criticism, the Belgium international remained the driving force of Chelsea's attack last term. And he has shown his quality by starring in Belgium's run to the UEFA Euro 2016 quarter-finals, including a brilliant individual goal in a 4-0 victory over Hungary in Sunday's round of 16 tie.

Hazard missed seven matches for Chelsea over the course of the season, during which time their win percentage dropped from 32.3% with him to 28.6% in his absence.

During his 31 appearances in the top flight, he led the team in both chances created and dribbles completed per 90 minutes throughout the season.

The 25-year-old looked to be back to his best towards the end of 2015/16, contributing four goals in the Blues' final five matches to offer signs of encouragement for the new campaign.

Having vowed to learn the lessons from last term and improve next time around, Hazard will aim to meet the expectations of his new head coach Antonio Conte, as he is doing for his country in France.