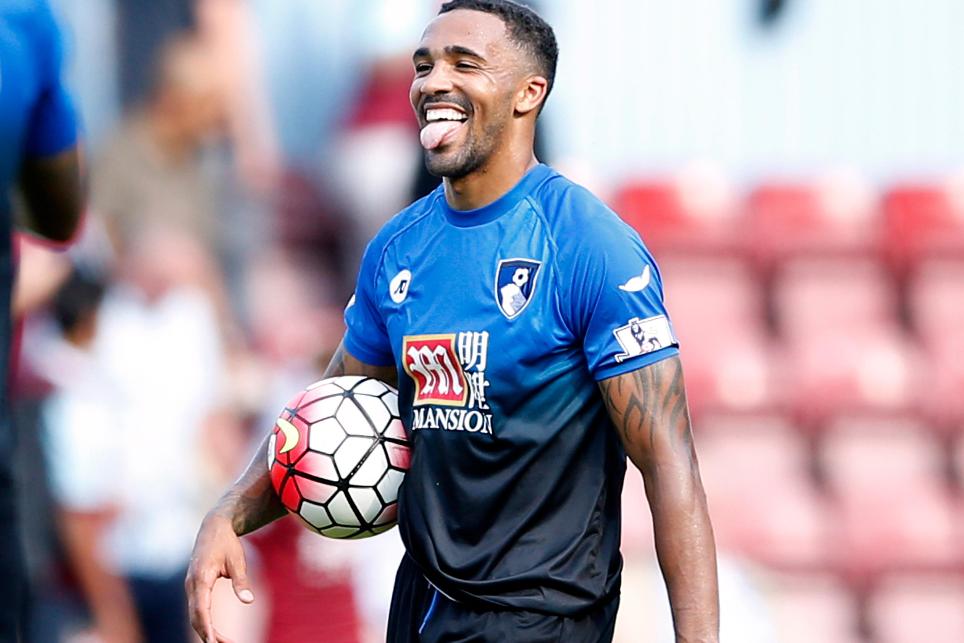 In our look at players hoping for a comeback after injuries in 2015/16, AFC Bournemouth striker hopes to hit the ground running again

Ahead of the 2016/17 Premier League we look at players whose absence last season had an impact, and how their return could improve the fortunes of their teams for the new campaign.

Having scored five goals in his first six matches as a Premier League player, Callum Wilson's electrifying start to 2015/16 was one that held great promise for AFC Bournemouth.

Coming off an impressive season in the Championship, where he scored 20 goals, the 24-year-old carried on his exploits to put himself among the early pace-setters for the Golden Boot.

But after suffering a serious knee injury against Stoke City on 26 September, the Cherries lost their danger man for a large portion of the campaign.

In Wilson's absence Eddie Howe's side were tasked with finding a way for a wider share of goals across the team.

The south-coast side managed this, going on to average 1.2 goals per match without Wilson in the side, the same as when he played.

An impressive collective effort by AFC Bournemouth led to safety by five points, fuelled by back-to-back December victories over Chelsea and Manchester United.

Only Josh King, who played 18 more times than Wilson, scored more, with six, so the Cherries will be delighted to have their forward back fit and firing for 2016/17.