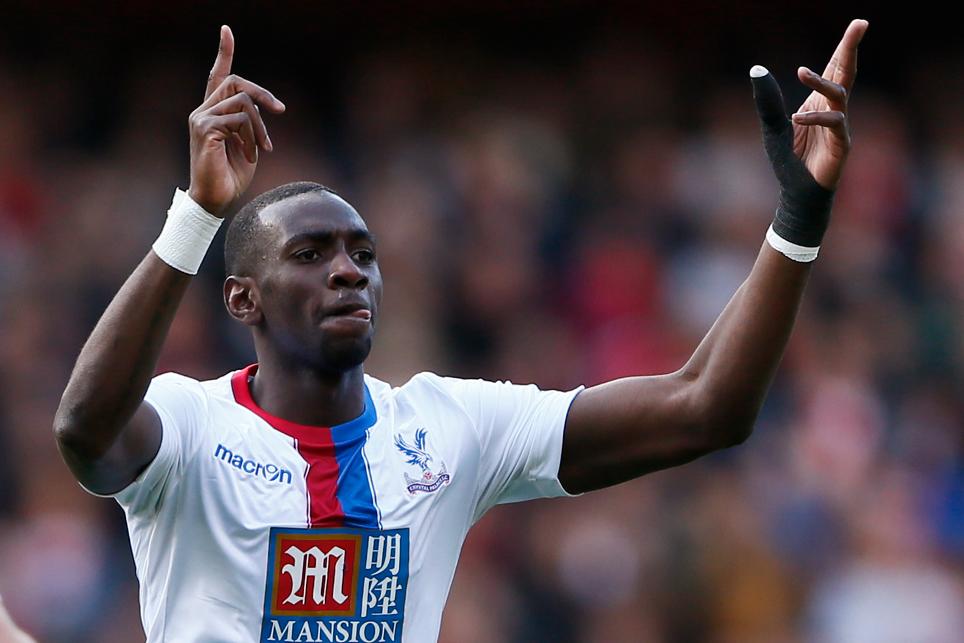 In our look at players hoping for a comeback after injuries in 2015/16, we learn why the Eagles need their DR Congo winger fit this season

Ahead of the 2016/17 Premier League we look at players whose absence last season had an impact on their clubs, and how their return could improve the fortunes of their teams in the new campaign.

As one half of Crystal Palace's dynamic wing duo alongside Wilfried Zaha, Yannick Bolasie's attacking flair helped Alan Pardew's side get off to a strong start to 2015/16 and climb to fifth in the table by the turn of the calendar year.

But Bolasie was sidelined in December 2015, and, in his absence, Palace embarked on a nine-match winless run. That streak was extended to 14 matches after his return as the winger fought to regain his match sharpness.

Without Bolasie in 2015/16, Palace's win percentage dropped considerably to 8.3%, compared with 38.5% when the Democratic Republic of Congo international was present.

Palace averaged 1.4 points for each Premier League match in which Bolasie featured, compared with 0.5 when he did not.

Palace PL performance with and without Bolasie 2015/16

The 27-year-old was a consistent driver behind Palace's attacking prowess in 2015/16.

With five goals and three assists, no other player for the Eagles was directly involved in more goals than Bolasie throughout the campaign.

After 26 Premier League appearances last season, the fewest of any of his three seasons in England's top flight, Palace and Bolasie will be hoping for an uninterrupted campaign in 2016/17.