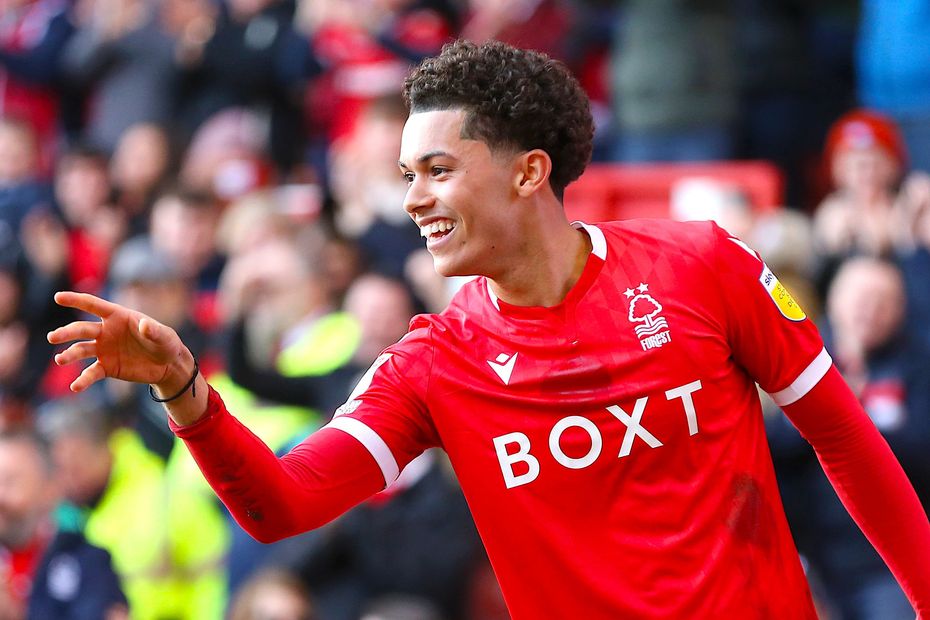 With the release of the 2022/23 Premier League fixtures fans of Nottingham Forest will have particular cause for optimism, despite facing a daunting trip to Newcastle United on the opening weekend.

Steve Cooper's side, who ended a 23-year exile from the Premier League, boast an excellent opening-day record, having won four of their five Matchweek 1 encounters.

That places them top of the list of current clubs to have played a minimum of five opening-day matches.

Indeed, Forest are placed third in the all-time list of 50 clubs to have played in the competition.

See: How every club have fared on opening weekend

Given their formidable record in season openers, Brighton & Hove Albion fans may view their 7 August trip to Manchester United with trepidation.

With a winning ratio of 69 per cent, United have been victorious in 20 of their 29 first matches.

Their credentials as fast starters were displayed emphatically last term, as the Red Devils beat Leeds United 5-1 at Old Trafford.

Indeed, Man Utd's record of 63 goals in season openers is one they share with Chelsea, who are also the next-closest Matchweek 1 specialists.

Chelsea boast a success rate of 63.3 per cent, winning 19 of their 30 maiden contests, and face Everton on 6 August.

Get the 2022/23 fixtures as soon as they come out by downloading the Premier League's digital calendar.