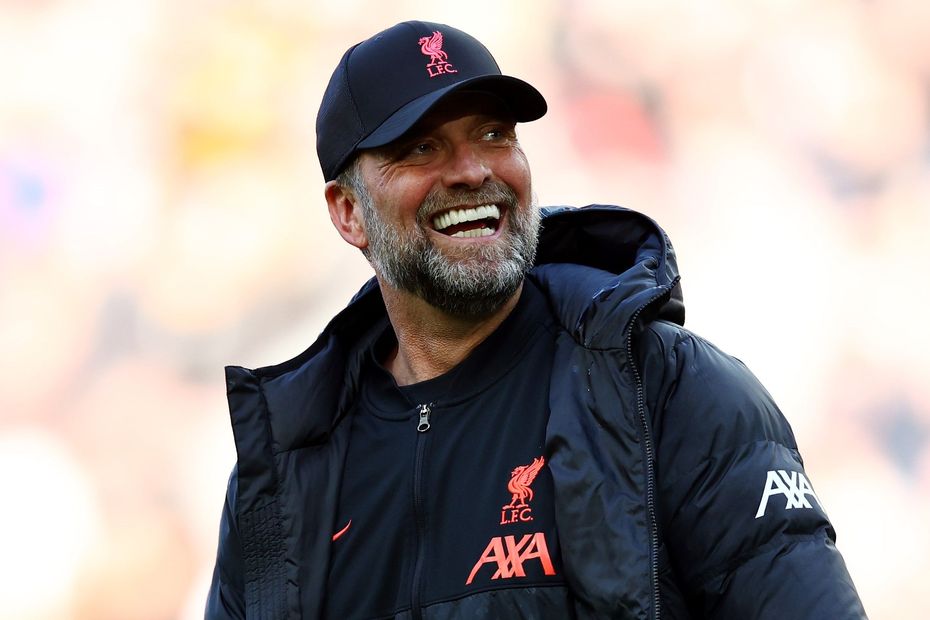 Jurgen Klopp has yet to lose any of his previous six season openers and will hope to extend that run after it was revealed Liverpool's first match of 2022/23 will be against Fulham.

Klopp will open a campaign against a promoted team for the fourth season running, winning five of his six matches and drawing the other.

That point came in a memorable six-goal thriller at Watford in 2017/18.

After twice falling behind at Vicarage Road, Mohamed Salah's first Premier League goal for the Reds looked to have secured victory for the Reds, only for Miguel Britos to equalise in the third minute of stoppage time.

Before last season, Pep Guardiola had won all five of Manchester City's first matches of the season, with his side scoring 14 times and conceding only twice.

The reigning champions had not dropped a single point in their maiden fixture of a campaign since a 0-0 draw against Tottenham Hotspur in August 2010.

Having been drawn to play West Ham United at the London Stadium in their opening match, City will be hoping to improve upon the 2-2 draw that made last season's title run-in such a tight affair.

Four men will be experiencing opening day as a Premier League manager for the first time.

Others, however, will be aiming to improve on their record, with Ralph Hassenhuttl, Patrick Vieira, Marco Silva, Scott Parker and Bruno Lage still yet to earn a point on the opening day.

See: How managers have fared in MW1