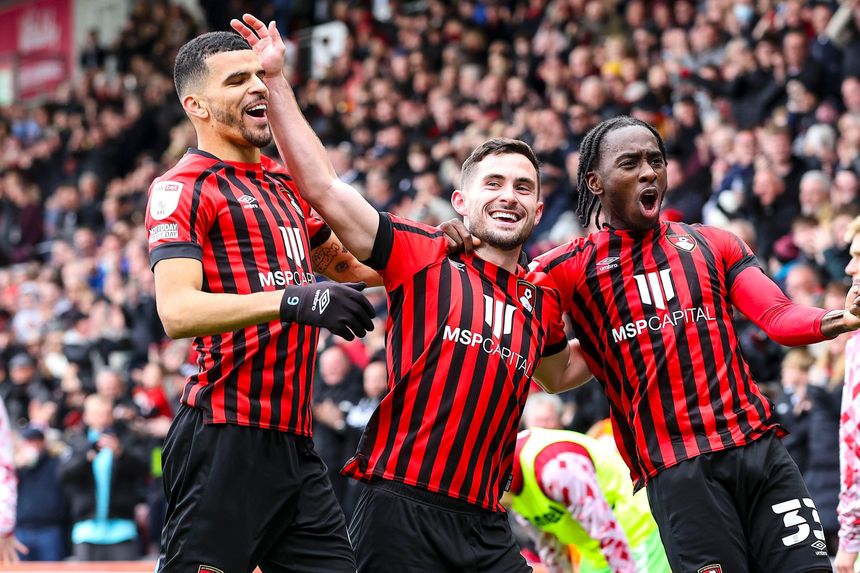 Fulham, AFC Bournemouth and Forest will target a first after learning their MW1 opponents

After fans of the three promoted clubs learnt their fixtures for their first season back in the Premier League, naturally, their eyes will be drawn to the opening weekend, when Fulham, AFC Bournemouth and Nottingham Forest will aim to make history as a promoted trio.

Never before have all three promoted clubs won their first match back in the competition and they will face a test to set a record this season.

But they can take hope from the performances of the promoted teams on the opening weekend of 2021/22, who came mightily close.

The only time it had happened previously was in 1997/98, when Bolton Wanderers and Crystal Palace also won.

Could this be the year?

While Forest have had to wait the longest for a chance at this record, with their 23-year absence being the biggest gap between Premier League seasons for one club, their history on the opening weekend suggests they can hold up their end of the bargain.

Indeed, they should not fear whomever they are scheduled to play on 6 August because they have won four of their five previous opening-weekend Premier League matches.

And while Fulham and AFC Bournemouth have won only a third and fifth of their season openers respectively, they need only look to the likes of Brentford, Huddersfield Town and Blackpool for inspiration.

These teams are among those who have produced some of the most iconic returns to the Premier League for promoted clubs.