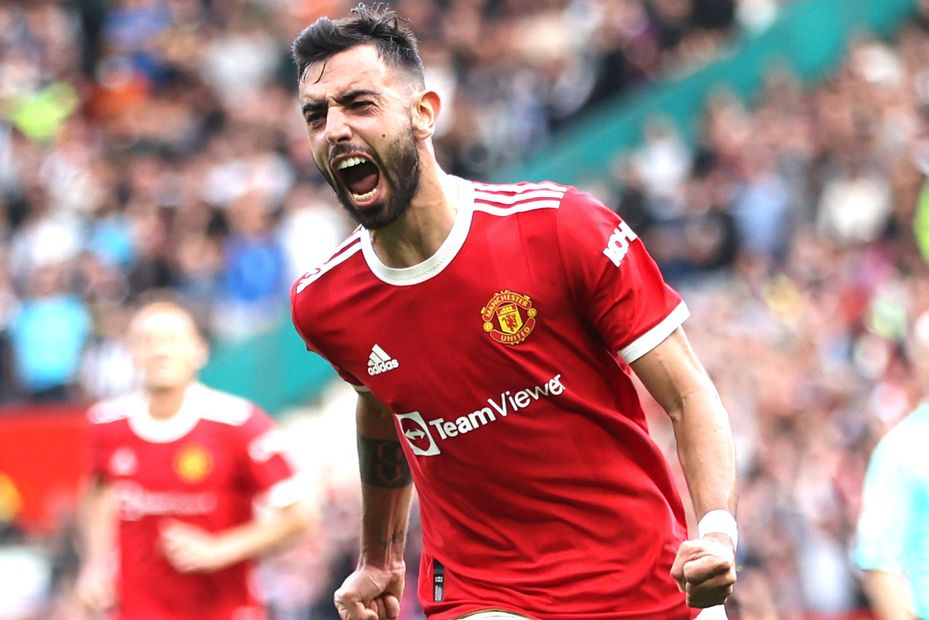 With the release of the 2022/23 Premier League fixtures, fans can have hope that the goals will fly in again on the opening weekend.

Last season ended with a record 39 goals scored on the final day, taking the campaign’s total to 1,072, only one shy of the overall record for an entire season. So can 2022/23's opening set of matches continue in a similar vein?

Matchweek 1 often produces high-scoring encounters and this was in evidence last August, when 34 goals were produced across the first 10 matches of 2021/22, the most from any set of opening fixtures since 2003/04.

Most goals on the opening weekend

Chelsea and Manchester United share the record for the most goals on Matchday 1, with 63, while Liverpool also have a habit of shooting out of the blocks.

Jurgen Klopp's side overcame Leeds United 4-3 at Anfield in 2020/21, the third time in a row they had scored four goals in their first fixture, after recording a 4-1 win over Norwich City in 2019/20 and triumphing 4-0 against West Ham United the season before.

Arsenal have also seen the goals flow in their curtain-raisers, beginning the season with seven-goal thrillers on three occasions.

The Gunners' 6-1 win at Everton in 2009/10 matched Liverpool's opening-day record for the largest margin of victory, against Crystal Palace in 1994/95.

Arsenal also lost 4-3 at home to Liverpool in 2016/17 before beating Leicester City by the same scoreline the following campaign.

Last season, Man Utd lived up to their reputation as fast starters with another high-scoring encounter against Leeds, as Bruno Fernandes netted a hat-trick in a 5-1 win, while they also kicked off 2019/20 with a 4-0 success over Chelsea at Old Trafford.

Get the 2022/23 fixtures as soon as they come out by downloading the Premier League's digital calendar.