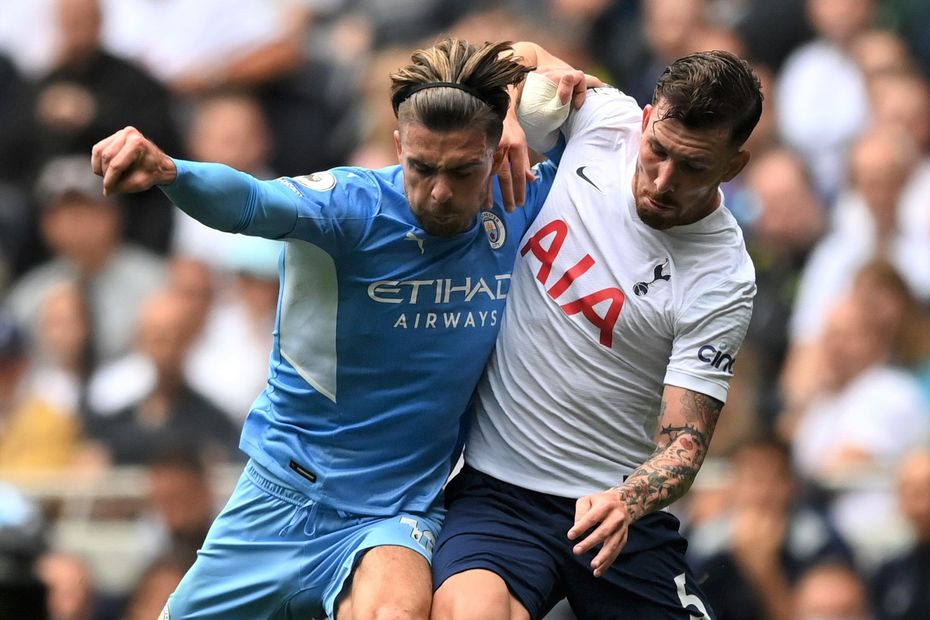 After the 2022/23 Premier League fixtures revealed Manchester City will begin their title defence with a trip to West Ham United on the opening weekend, the champions will hope to make a better start than last season.

City suffered a false dawn in August 2021 as they kicked off their bid to retain the Trophy with a 1-0 defeat at Tottenham Hotspur.

It was a rare occurrence for a club who are usually quick off the mark, winning their opening fixture in each of the 10 previous seasons.

In fact it was an unusual start to any Premier League title defence; only the third time in 30 seasons that the title-holders had gone on to lose on the following opening weekend.

Worryingly for City, the defending champions have lost their season opener in three of the past six seasons.

The previous two occasions prior to City's loss at Spurs came in back-to-back seasons, with Leicester City suffering a 2-1 reverse at Hull City in 2016/17 and Chelsea going down to a 3-2 defeat at home to Burnley the following campaign.

See: How defending champions have fared in MW1

Pep Guardiola and his players will seek to ensure that the pattern is not repeated.

However, if the worst were to happen again, City have proved their powers of recovery.

Last term, after their setback at Spurs, they suffered only two further defeats becoming only the fourth team to lose in Matchweek 1 and still win the title.

City's opening-weekend opponents will take heart from the fact the champions were unusually vulnerable at the end of 2021/22, falling 2-0 behind in each of their final two matches, at West Ham and at home to Aston Villa.

But, just as they did across the season as a whole, the comeback kings fought back to take four points from those matches and clinch the PL title for a sixth time.