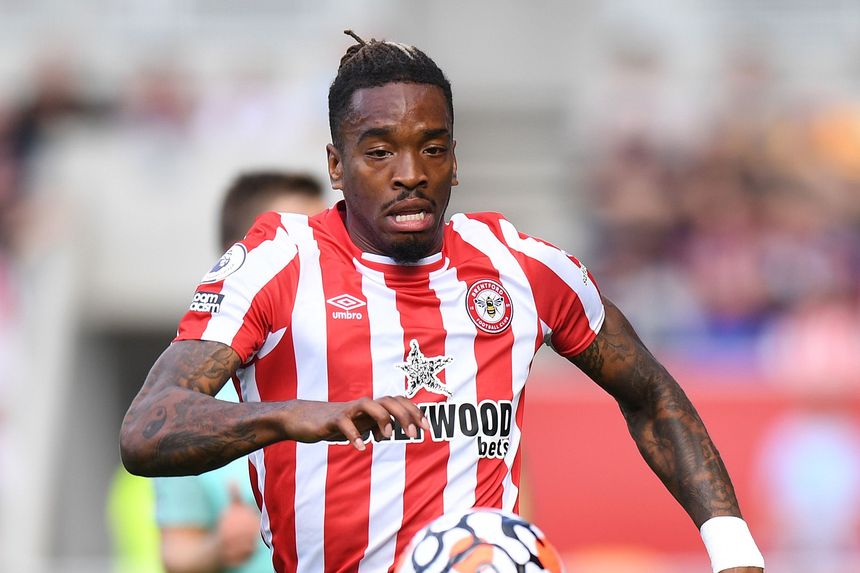 The Brentford striker's form has improved recently, with both his goals and his two assists this season coming in the last five Gameweeks.

Toney is about to enter a very favourable stretch of opponents who can help extend his upturn in output.

He has already scored twice in a 1-1 draw at Aston Villa and a 2-0 victory over Wolverhampton Wanderers.

And from Gameweek 9 onwards, each of Brentford's subsequent eight matches score no more than three in the Fixture Difficulty Ratings (FDR).

In particular, a run against Burnley, Norwich City and Newcastle United over Gameweeks 10-12 looks very promising for Toney.

The Bees' talisman was the top scorer in last season's Championship, producing 31 goals and 10 assists.

At a cost of just £6.3m, Toney's all-round attacking potential can provide a major source of value for the coming matches.

Southampton’s summer signing was also a huge success in the 2020/21 Championship, scoring 28 goals and supplying five assists for Blackburn Rovers.

Although Armstrong has endured a slow start to the season, producing one goal and one assist, the forward has represented the main goal threat for Saints.

His 12 shots in the box and seven shots on target are both team-leading totals.

And Armstrong's 21 shots sits second only to the 27 of West Ham United's Michail Antonio (£8.0m) among forwards in Fantasy.

Owned by just over 2.6 per cent, Armstrong can thrive as a differential over Southampton’s kind schedule.

Four of Saints' next five matches score just two in the FDR.

The most-bought forward in the Gameweek, Hwang has earned over 161,000 new owners after netting twice against Newcastle last time out.

The Wolverhampton Wanderers striker has three goals in his four appearances, claiming the maximum three bonus points in both matches he has scored in.

Indeed, he has outscored premium forward Cristiano Ronaldo (£12.6m) by 24 points to 22 since both made their first appearance of the campaign in Gameweek 4.

Hwang has started each of the last two Gameweeks on the left of a front three.

His five shots in the box and three shots on target were both team-leading totals in that period, suggesting he could offer a budget-friendly alternative to Raul Jimenez (£7.5m) for Wolves' favourable run of opponents.

According to the FDR, only one of their next seven matches scores more than three.