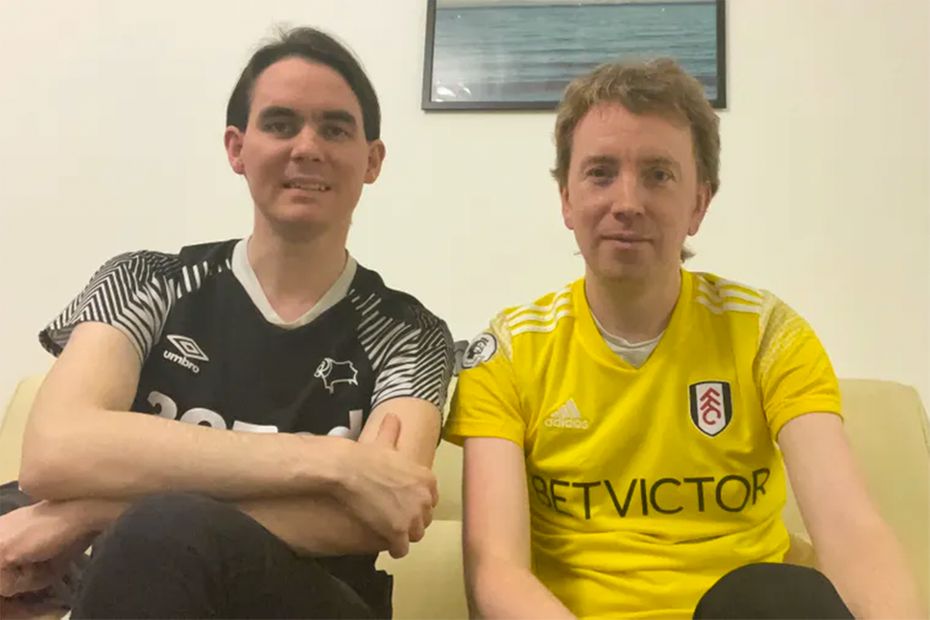 For Fulham supporter Barnaby Ambrose (pictured right), being able to express himself at Craven Cottage has never been a problem.

And it means a great deal to him to see his club helping to tackle homophobic attitudes and highlighting the importance of inclusivity across the game.

"I am so proud seeing the Rainbow Laces campaign," says Ambrose. "I always feel pride when I see players adopt it.

"Fulham has always been a family club, and I love that. I've always felt safe and part of a family, never been afraid to be who I am."

'Football is for everyone'

Ambrose believes there is a growing awareness of the problems LGBT people can face in football, and he feels that can only be a good thing.

"As they say, football is for everyone, so it's great to see LGBT+ History Month getting more prominence in football," he says. "I think it’s vital.

"Personally, I've never had an issue at Craven Cottage, or any ground I have been to. I know, however, that it's not always like this and there are issues still going on.

"It makes what we are doing here all the more important. We need to respect everyone."

Part 1: Rainbow Blades connecting fans during pandemic
Part 2: Become an LGBT ally with PL Primary Stars
Part 4: 'Proud Baggies are more important than ever'
Part 5: 'We feel like we are valued by Leicester'
Part 6: 'Pride of Irons is just like a family'
Part 7: 'Pre-match socials have given me mental strength'