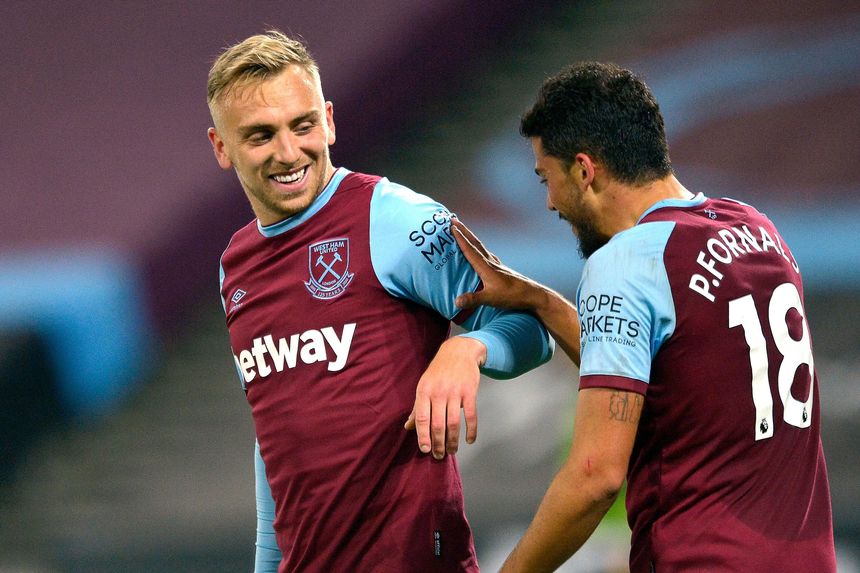 The West Ham United winger has enjoyed a strong start to the 2020/21 campaign.

But a testing run of opponents and the loss of Michail Antonio (£6.2m) through injury has led to Bowen's attacking output declining.

He has blanked in his last four matches, having faced Tottenham Hotspur, Manchester City and Liverpool in that period.

However, West Ham are set to embark on a very kind schedule that raises the appeal of their key players.

According to the Fixture Difficulty Ratings (FDR), only two of their next 12 matches score more than three.

That run includes a visit to bottom club Sheffield United in Gameweek 9.

The Blades have been poor in defence this season and are the only side yet to keep a clean sheet.

They have allowed 26 shots on target and nine big chances in home matches. Both of those totals are among the bottom three sides.

At a cost of just £6.3m, he has the schedule to emerge as a major source of value over the coming Gameweeks.