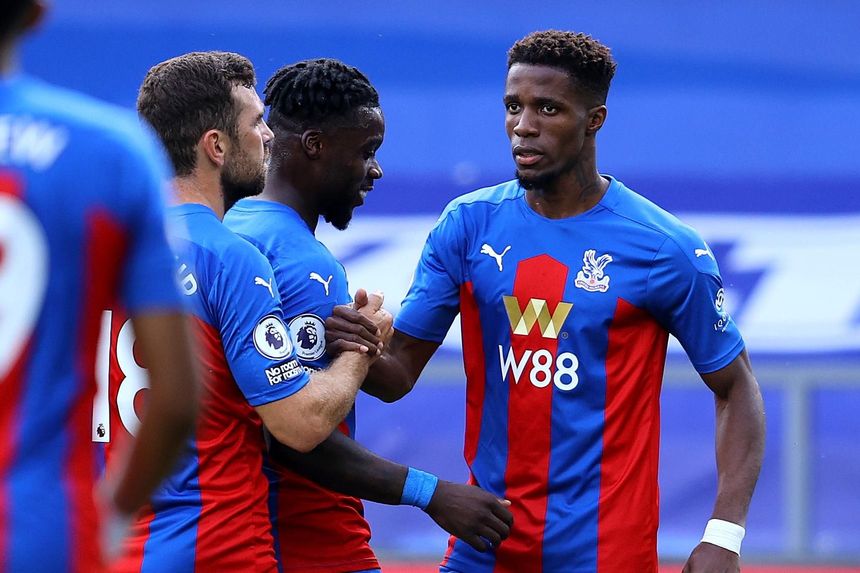 A move up front for Crystal Palace has transformed Zaha’s attacking potential this season.

He has scored five goals in the first eight Gameweeks, already surpassing his total of four from the previous campaign.

The Ivory Coast international has proven a consistent source of points, with attacking returns in five of his eight appearances.

As a result, he is the fourth highest-scoring midfielder in the game, totalling 54 points.

Sitting in 29.4 per cent of squads, Zaha is also the fourth most-popular midfielder.

And he can reward his owners in Gameweek 9, when Palace visit Burnley.

Zaha has an impressive recent record against his hosts, scoring in his last two appearances at Turf Moor.

His 16 shots inside the box this season are more than three times the total of any team-mate.

Palace's short-term run of opponents further raises the appeal of Zaha in Fantasy.

Each of their next three matches score only two in the Fixture Difficulty Ratings (FDR). They play Newcastle United and West Bromwich Albion after travelling to Burnley.

Playing as a forward, Zaha can profit from that schedule and extend his fine start to 2020/21.