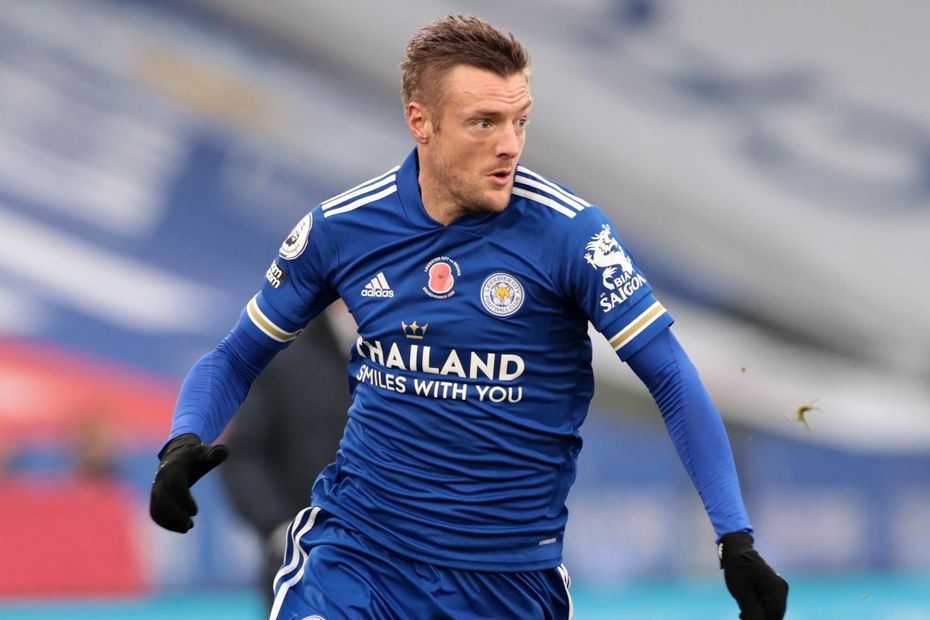 FPL Update: Players refreshed over international break
Maddison: Chilwell celebration is for 'The Avengers'
Could this be the most open title race ever?

The Leicester City striker visits Liverpool on the back of his best form of the season.

He has three goals and two assists over the last three Gameweeks, scoring in victories over Arsenal, Leeds United and Wolverhampton Wanderers.

The 33-year-old looks set to pose major problems for a Liverpool defence that could be without their entire first-choice back four on Sunday.

According to the Fixture Difficulty Ratings (FDR), each of his three matches over Gameweeks 10-12 score just two.

The Foxes forward was a huge success when facing opponents lower down the table last season.

He scored 18 of his 23 goals against sides who finished in the bottom 10, more than any other player in FPL.

He has had 12 big chances in the first eight Gameweeks, at least nine more than any team-mate.

Indeed, that total is at least three more than any other player in Fantasy.

Vardy’s form and fixtures look irresistible for the coming Gameweeks, starting with his visit to face Liverpool’s depleted backline this weekend.