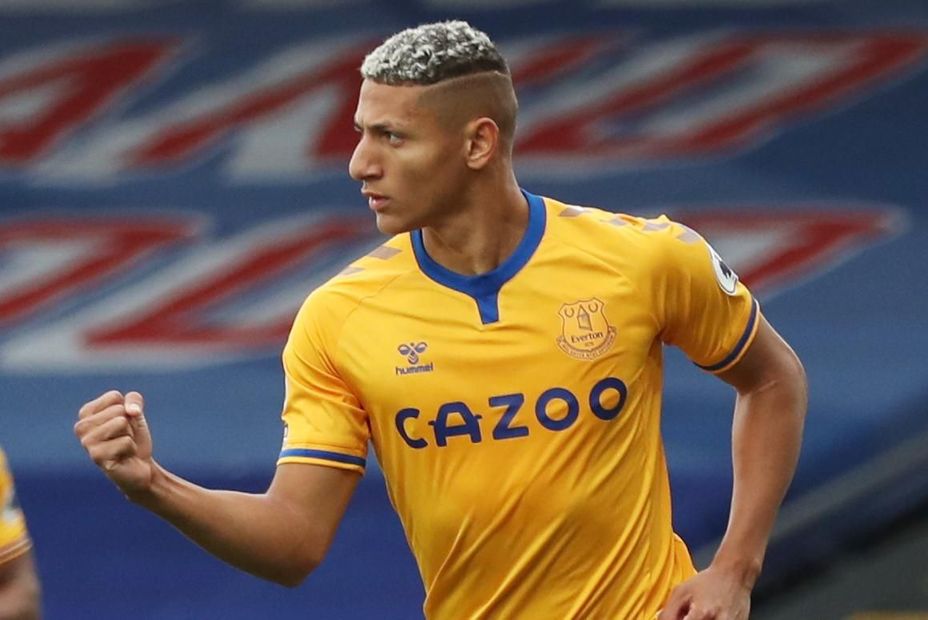 The Brazilian's ownership has dropped significantly in FPL after his recent three-match suspension.

Richarlison can be found in just 3.8 per cent of squads, having missed Everton's matches against Southampton, Newcastle United and Manchester United.

But he is now available for selection as the Toffees prepare for a favourable short-term schedule, with their next three matches scoring just two in the Fixture Difficulty Ratings (FDR).

That run includes back-to-back encounters with promoted Fulham and Leeds United, who have struggled defensively this season.

They are among the four sides to have conceded the most goals, with 15 and 17 respectively.

The underlying numbers highlight his goal threat for Carlo Ancelotti's side prior to his suspension.

His totals of 16 shots overall and 12 shots inside the penalty area were both among the top seven forwards in FPL in the first five Gameweeks.

He also appears to be Everton's first-choice penalty-taker this season, as evidenced by his converted spot-kick at Crystal Palace in Gameweek 3.

The Gameweek 9 visit to Fulham looks encouraging for the Merseysiders' key attacking players.

The Cottagers have conceded 11 big chances at home, second only to the 12 of West Bromwich Albion.

Richarlison looks well-placed to profit from those frailties and can reward managers who back him with explosive returns over the short term.