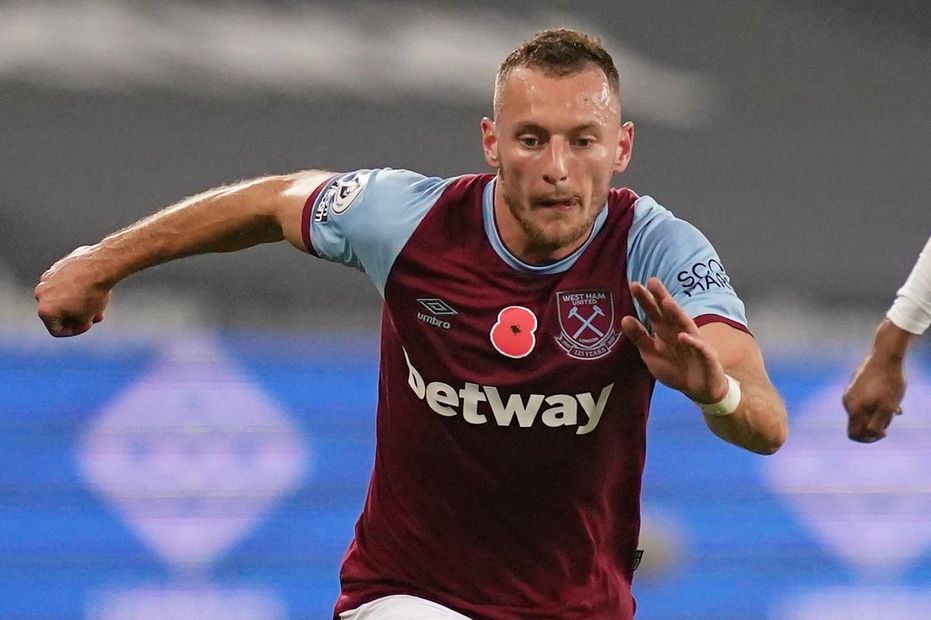 The defender is owned by only 1.6 per cent of managers ahead of West Ham United’s visit to Sheffield United.

Coufal has been a big success at both ends of the pitch over his five appearances for the Hammers.

He has combined two assists and two clean sheets with five bonus points.

The underlying numbers show Coufal’s impact since making his debut in Gameweek 4.

Playing as a right wing-back, his five chances created and 23 crosses both rank second for West Ham from that point.

Coufal could enjoy a particularly profitable outing against Sheff Utd this weekend.

The Blades have scored only one goal at home this season.

They are also the only side yet to keep a clean sheet in the opening eight Gameweeks.

That gives Coufal the platform to bring in more points, offering a cut-price route into the West Ham defence.