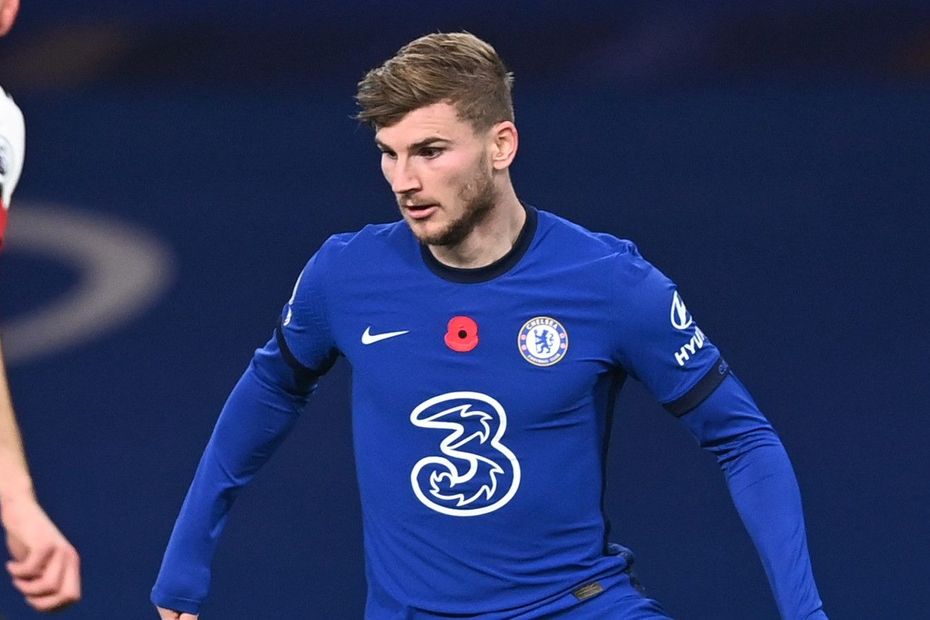 The Chelsea forward visits Newcastle United in his most prolific form of the season.

After starting his debut FPL campaign with only one assist in the first four Gameweeks, Werner has improved considerably as a Fantasy pick.

He has scored four goals and set up another in his subsequent four matches.

Indeed, Werner has scored in each of his last four matches in all competitions for the Blues, totalling five goals and an assist over that run.

And he has continued to impress over the international break, netting twice for Germany in a 3-1 win over Ukraine.

The underlying numbers show why he has been more successful of late.

He has been supplied with four big chances in the last four Gameweeks, compared with only one big chance in his first four.

Werner's attacking potential has been boosted by the return to full fitness of Hakim Ziyech (£8.2m) in Gameweek 7.

The Moroccan has created four big chances over the last two Gameweeks, more than any other player.

Furthermore, Werner’s appeal has been even further lifted by his new role as Chelsea’s first-choice penalty taker.

They have yet to keep a clean sheet at home this season, conceding nine goals in their four matches.