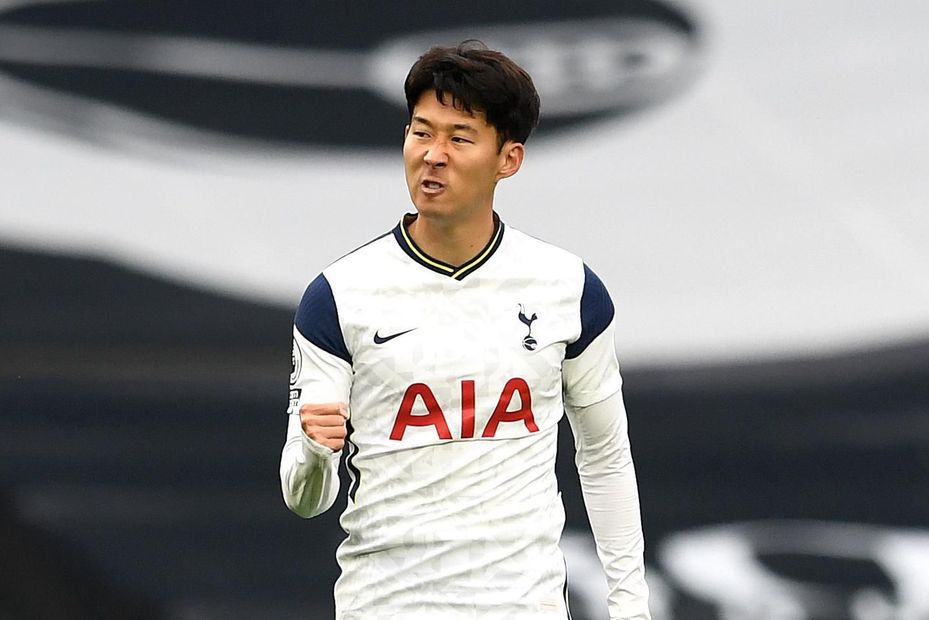 The Scout's panel of experts give their verdict on who managers should captain ahead of the Fantasy Premier League Gameweek 6 deadline of 18:30 BST on Friday 23 October.

I’m sticking with the form forward and captaining Harry Kane (£10.8m). Mohamed Salah (£12.3m) at home is tempting, but this is Kane’s best ever start to an FPL season and I can see that continuing at Burnley.

In a week of three standout fixtures, Salah at home against a Sheffield United team without their best defender looks a very solid pick.

Salah at home against a struggling Sheff Utd side is as close to a banker as it gets.

I really like the look of Jack Grealish (£7.2m), especially as Leeds United are missing Kalvin Phillips (£5.0m). No player has had more touches in the box than Grealish in the last four Gameweeks, and Leeds are top for shots in the box conceded.

I’ll stick with Son Heung-min (£9.4m). He’s been doing better away from home. He also has the extra goal point and likely clean sheet point over Kane.

Salah has scored three times as many goals as Sheff Utd have this season, and his visitors have conceded in every match.

Between his excellent form and a suspect defence that will keep Tottenham Hotspur attacking, Kane is my captain until there is a compelling reason to make a change.

It's a coin toss between Kane and Salah. But Sheff Utd look a lot weaker this season and you just don’t know which Burnley will turn up, so the safe bet is Salah.

With no Kane in my squad as things stand, it’s an easy decision to leave the armband on Salah for another week.

Salah gets the armband for me. I’m looking at hedging my bets here by having only one Liverpool attacker and two Spurs attackers.