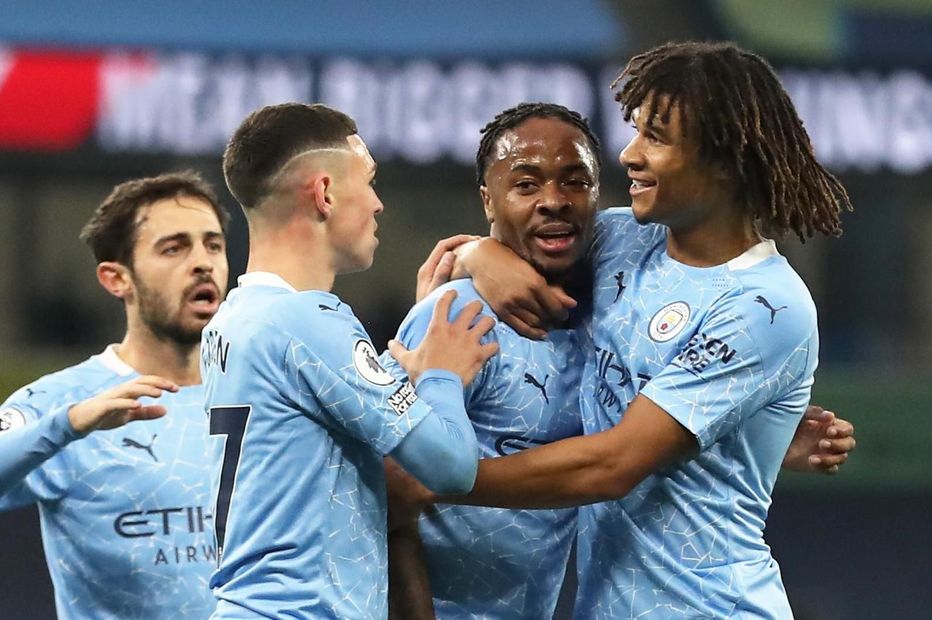 A visit to West Ham United boosts the appeal of Raheem Sterling (£11.6m) as a big differential for the Gameweek 6 captaincy in Fantasy Premier League.

The Manchester City winger sits in only 7.1 per cent of squads ahead of Friday's 18:30 BST deadline.

Sterling has stepped up his output recently, claiming 20 of his 27 points this season in the last two Gameweeks.

Crucially, Man City have a prolific record when facing the Hammers.

Pep Guardiola's side have scored at least four goals in each of their last four away meetings in the Premier League.

Sterling was their standout player in the corresponding fixture last season, scoring a hat-trick in a 5-0 win.

Elsewhere, Manchester United's home meeting with Chelsea offers a number of in-form picks on both sides.

Marcus Rashford (£9.5m) and Timo Werner (£9.3m) both produced their season-high hauls of 15 and 16 points respectively in Gameweek 5.

Everton frontman Dominic Calvert-Lewin (£7.7m) has scored in all five of his appearances ahead of a trip to Southampton.

He can take advantage of a defence that have conceded five goals to Tottenham Hotspur and three to Chelsea.

Grealish's visitors Leeds United have conceded 53 shots in the box, more than any other team.

And Maupay has a home fixture against a West Bromwich Albion side who have conceded 13 goals and a league-high 14 big chances.

Part 1: Liverpool and Spurs compete for top spot
Part 3: Who to captain in GW6? What the experts say