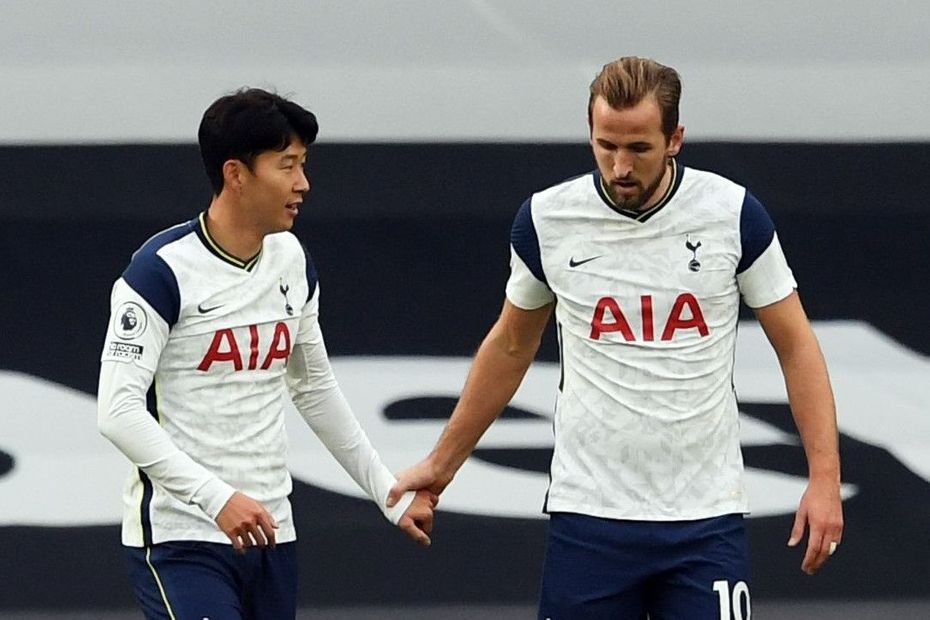 The Tottenham Hotspur duo each produced their third double-figure haul in four Gameweeks in Sunday's 3-3 draw with West Ham United.

Kane scored twice and supplied an assist to earn 16 points for the second successive Gameweek, while Son collected 13 points thanks to a goal and an assist.

They are now the top-scoring players in the game, with Kane holding a slight advantage over his team-mate by 60 points to 58.

The underlying statistics show why Kane and Son have enjoyed such a successful start to 2020/21 FPL.

Son and Kane were the most-selected captains in Gameweek 5, being handed the armband by 1.18 million and 1.14m managers respectively.

And Spurs’ short-term schedule suggests they will continue to be key picks for the captaincy in FPL.

Top of the wish-list

That combination of form and fixtures have made the Spurs pair the top targets ahead of Friday’s 18:30 BST deadline.

Having at least one of them is an obvious move. And owning both, with one of them as captain, looks a very tempting tactic.

The two highest-scoring players are clearly strong picks. However, I only want one Spurs attacker from Gameweek 9. I'm sticking with Mohamed Salah (£12.3m), Sadio Mane (£11.9m) and Son, and hoping they can match Kane's returns.

There's no better attacking double-up right now than Kane and Son. Kane has been directly involved in 12 Premier League goals already this season, which is a record after five Gameweeks.

The double-up definitely looks viable. Kane is a legitimate captain with penalties in his locker, and Son looks like he could come close to matching the Manchester City and Liverpool midfield premiums for £2m less.

Not only am I in on Kane and Son, but I'm considering adding Gareth Bale (£9.5m) to the mix. That said, Chelsea trio Timo Werner (£9.3m), Christian Pulisic (£8.3m) and Kai Havertz (£8.4m) could probably do a similar trick for slightly less money.

I'm lucky enough to have both but, with the introduction of Bale, corners and free-kicks for the two have been dealt a blow. The three big-hitters I favour at the moment are Kane, Salah and Raheem Sterling (£11.5m).

I'm relieved to have added Son to my side, but fear it's the double-up that could almost be necessary right now. Kane has superior goal and assist threat and is a more reliable captain option over the coming weeks.