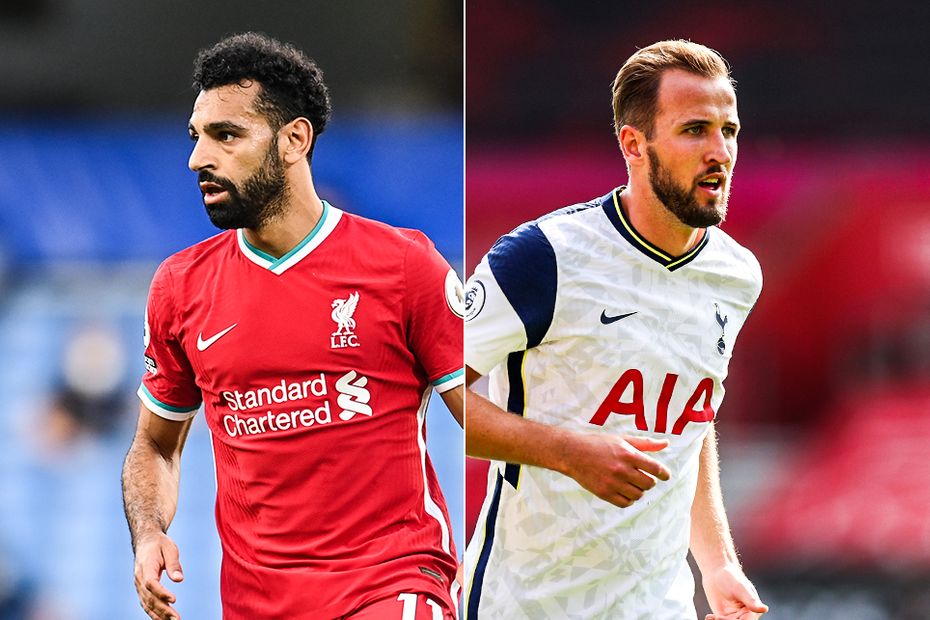 For the second successive Gameweek, there is set to be a three-way battle for the most-selected captain in Fantasy Premier League.

Son and Kane each rewarded that faith with their third double-figure scores in four matches in Tottenham Hotspur's 3-3 draw with West Ham United.

The South Korean scored once and supplied an assist to claim 13 points, while Kane delivered two goals, an assist and 16 points for the second Gameweek running.

The underlying statistics show why both will again be heavily backed for Spurs' visit to Burnley.

Kane's 25 shots, 13 shots on target and seven big chances created are all league-leading totals this term.

Son, meanwhile, ranks among the top two players for big chances and key passes, with seven and 16 respectively.

Back Salah at home?

Liverpool's Egyptian has produced 25 points over his two matches at Anfield this season.

His 19 shots in the box are more than any other player this season, while his 25 shots and 15 chances created both sit among the top two.

Managers looking for a big alternative should look no further than the Reds' Sadio Mane (£11.9m).

The Senegalese can be found in only 8.2 per cent of squads for the Blades' encounter.

Mane has bettered Salah by seven big chances to two over the last four Gameweeks, despite missing one of those matches through illness.

Part 2: Can Sterling repeat hat-trick at West Ham?
Part 3: Who to captain in GW6? What the experts say