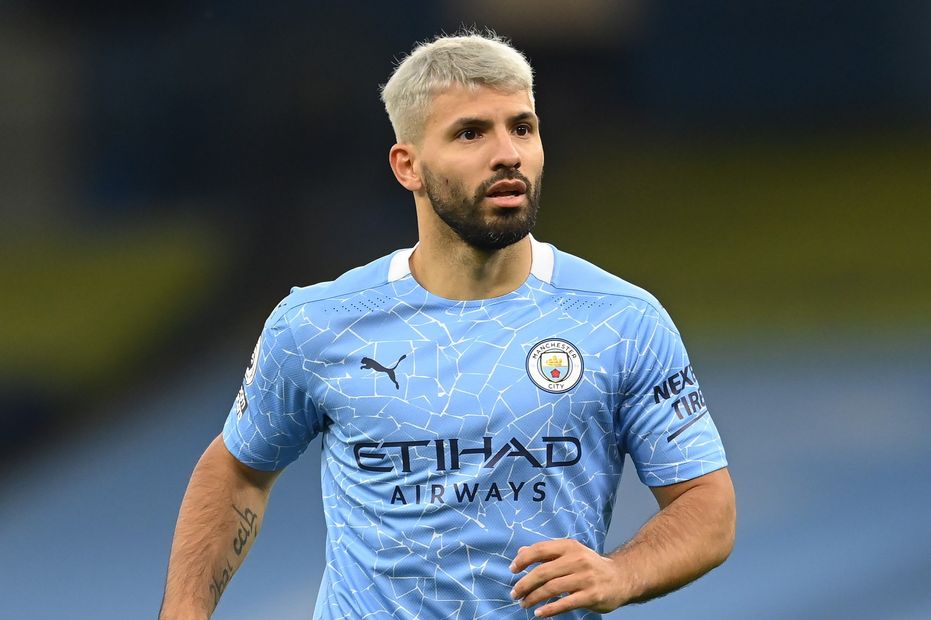 The forward is owned by just 1.9 per cent of managers ahead of Manchester City’s visit to West Ham United.

Aguero made his first appearance of the season at home against Arsenal last weekend, having recovered from injury.

Although he failed to score, he still showed his all-round potential by creating three chances, joint-top for Pep Guardiola’s side along with Joao Cancelo (£5.4m).

After getting 64 minutes under his belt in Gameweek 5, Aguero looks set for another start this weekend.

The statistics from last season suggest that he will pose big problems for David Moyes’ men.

Aguero scored a goal every 91 minutes in 2019/20, quicker than any other regular starter in FPL.

They have scored at least four goals in each of their last four visits to West Ham in the Premier League.

With his eye for goal, Aguero can have a decisive impact for Man City, handing managers a huge differential option for the armband in Gameweek 6.