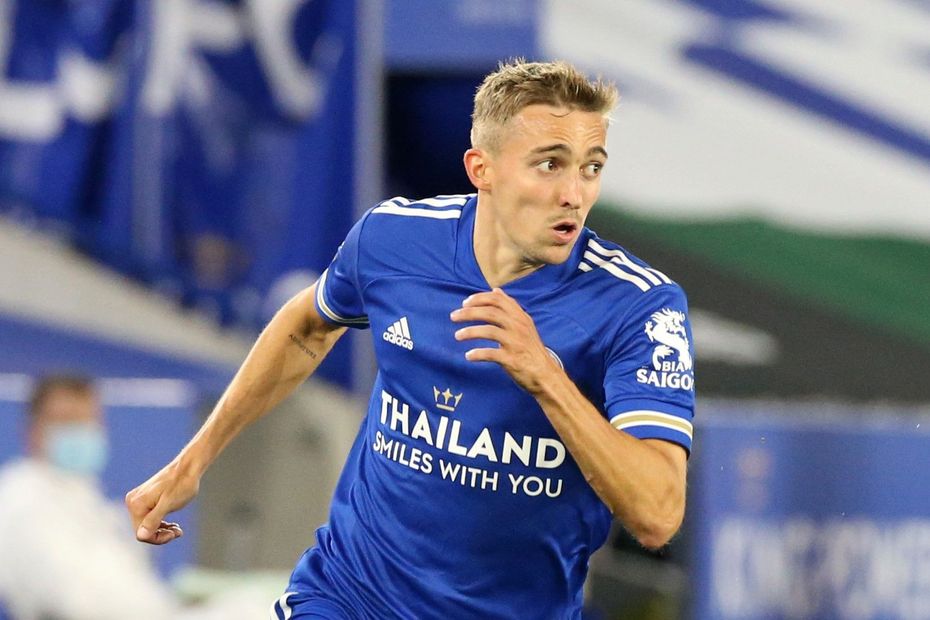 Timothy Castagne (£5.7m) has been quick to settle at Leicester City following his summer move from Serie A side Atalanta.

The Foxes' full-back sits at the top of the FPL defender standings with 28 points.

Castagne has already shown his impact at both ends of the pitch, combining one goal and three assists with a clean sheet in the first four Gameweeks.

As a result, he is the most-bought defender in the game, earning more than 1.17 million new owners since the season started.

Castagne has really impressed so far in his debut season. With even the top teams conceding plenty of goals, we're going to need to look for attacking returns more often this season. The Belgian could well justify his lofty price tag if he keeps up his excellent form.

Castagne has been great as a new signing, looking really good going forward in a good team. Going for Leicester’s cheaper option James Justin (£4.7m) has meant I've missed out on Castagne’s 28 points.

Romain Saiss (£5.1m) already has a goal, two clean sheets and five bonus points, while Wolverhampton Wanderers’ next five fixtures look largely favourable. Patrick van Aanholt (£5.4m) could be a great differential. The Crystal Palace left-back is close to a return and faces only one of the traditional top six in the next nine Gameweeks. He may also be on penalty duties.

In pre-season all the talk was about the importance of owning Trent Alexander-Arnold (£7.5m). But so far it's Andrew Robertson (£7.0m) who has impressed for me. Liverpool have started as they did last term, failing to return many clean sheets, but Robertson's 19-point total so far, as well as his share of set-pieces, makes him just as attractive as his fellow full-back.

This might seem counter-intuitive after the beating that Liverpool took against Aston Villa but, so many times while watching that match, I said to myself that I need Robertson. He's got the most touches among defenders in the final third and is essentially a £7.0m winger who has been producing attacking returns consistently since last season restarted.

Robertson has been getting into the box a lot more this season. No defender has taken more shots in the box than the Scot's four, and he has also created five chances. He arguably offers better value for money than midfielders or strikers priced similarly.

Reece James (£5.1m) has started realising the promise that we saw last season. The only concern is Chelsea's need to use Cesar Azpilicueta (£5.9m) to lock down the defence, which is eating into James' minutes.

Robertson has exceeded expectations so far. The match against Villa wasn't great, but his 18 touches in the attacking penalty area are more than any other defender, and he's taking corners.

Castagne has proven to be an absolute beast going forward in attack, and this is where we may have to rely on points, as the potential for a clean sheet seems to have gone.

Ben Chilwell (£5.6m) has only played one match but that debut for Chelsea was magnificent. I have already shipped out Ben Davies (£4.9m) to sign him. While I don't expect Chilwell to stay on corners, he'll be an asset for FPL managers moving forward.

While I was a little low on Castagne’s attacking potential coming into the season, he has been so active in the box for Leicester that he could rival Ricardo Pereira (£5.9m) as their top defensive asset when Pereira returns from injury.