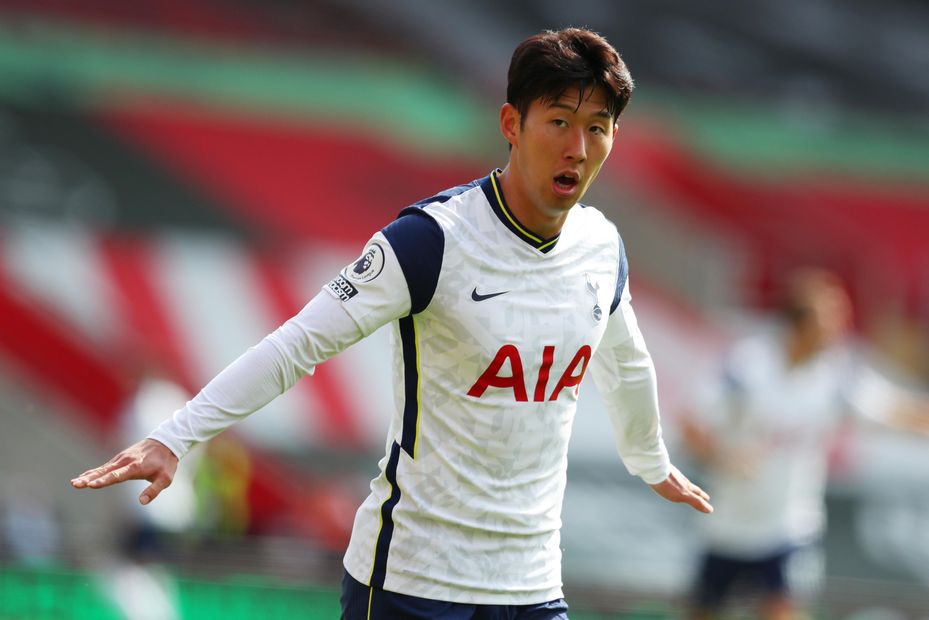 FPL Show Ep 5: Son can be greater value than Kane

Six goals and an assist have taken Son Heung-min (£9.0m) to the top of the overall FPL player standings.

The Tottenham Hotspur winger has totalled 45 points, including hauls of 24 and 18 points at Southampton and Manchester United respectively.

Son’s impact has made him a major target for Fantasy managers. He is the third-most bought player in the game, earning more than 1.87 million new owners.

His upcoming matches look set to make the South Korean among the leading captaincy options.

Spurs have really caught the eye this season and Son looks sharper than ever. The South Korean and Harry Kane (£10.6m) have an almost telepathic relationship and Jose Mourinho is playing him very close to the goal, which always makes him a dangerous player. The standout midfield option for me.

Son has been playing far more centrally than he was previously under Mourinho and often finds himself further forward than Kane. He has always had potential to hit 200+ points in FPL but minutes have always been an issue. With a manager who is going to provide him consistent starts, he's FPL gold.

Mohamed Salah (£12.2m) is always my midfielder of choice and this season is no different. He has returned in three of the first four Gameweeks and, despite rising in price twice, is worth every penny you now need to pay to own him.

I'm playing my Wildcard over the international break and Son is one of the main reasons for me doing so. I expect him to rise in price quickly over the coming weeks.

Son has had two of this season's mega hauls. He may have stepped up another level this season. Big-hitter performances for mid-price affordability.

With only 2.9 per cent ownership, Christian Pulisic now costs only £8.3m. He came off the bench in Gameweek 4 for his first minutes of the season and looks like a very strong differential pick and could start in Gameweek 5.

It usually takes Son a couple of months to get his season going but not this year. He is off to a flying start and you can imagine him sustaining it as Gareth Bale (£9.5m) joins a potent attack.

Son is on fire. Mourinho has helped him reach the next level this season.

Son has to be a top priority for me now. He is in fine form and Spurs look unstoppable despite a busy schedule. Salah is one of a small number of players providing obvious goal and assist threat. He even prevailed despite a torrid defeat for Liverpool at Aston Villa.

Salah has flown under the radar a little bit this season in terms of just how good he has been. Five goals and an assist is an excellent start and he looks back to his best.