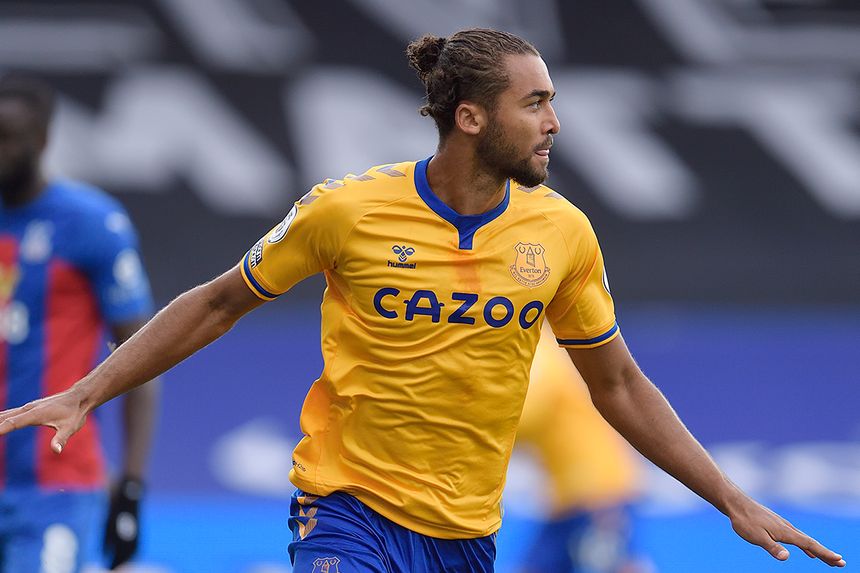 EA SPORTS Player of the Month winner Dominic Calvert-Lewin (£7.6m) has been a huge success at the start of the new campaign.

Calvert-Lewin has claimed 37 points over those matches, placing him fourth in the overall standings.

Having started at a cost of just £7.0m, he has already attracted more than 2.79 million new owners, making him the most-bought player in the game.

His 13 shots in the penalty area and nine shots on target both rank second among forwards in Fantasy.

Calvert-Lewin has been the only good thing in my FPL season. Everton are only behind Spurs and Liverpool for big chances and this will continue with James Rodriguez (£7.8m) as their main creator. Calvert-Lewin doesn't move from the centre of the penalty area too much and naturally most of the big chances will fall to him.

Calvert-Lewin has benefited greatly from the arrival of Rodriguez, Abdoulaye Doucoure (£5.4m) and Allan (£5.4m). He looks to be in the form of his life and all of his goals so far have been one-touch finishes, with Ancelotti saying that he reminded him of Filippo Inzaghi. No forward has been afforded more big chances than his six.

Despite being transferred out by 416,000 managers, Michail Antonio (£6.3m) looks fantastic value. He's continued the fine form he showed late last season and, although he has played Arsenal, Wolverhampton Wanderers and Leicester City this term, he ranks third among forwards for shots. With Mark Noble (£4.9m) potentially out of West Ham United's preferred XI, it is possible Antonio will also benefit from taking penalty-kicks.

Calvert-Lewin. Enough said I think. What a start! Who needs penalties when you've got two hat-tricks already this season in all competitions and are scoring for fun.

Calvert-Lewin has scored in every game so he can't be ignored. He is under new instructions this season to stay near the goal and shoot first time. It's working great so far.

The tune about Patrick Bamford (£5.8m) has been that he was a bad finisher both in the Championship and in his last stint in the Premier League with Middlesbrough. But this season for Leeds United, Bamford's movement is shining as he takes advantage of opposition mistakes.

Calvert Lewin has scored in every game and is a proper poacher. Expect him to each the 20-goal mark.

I have been really impressed by Brighton so far this season, even though results haven't fallen their way. Neal Maupay (£6.6m) is a player who has put himself firmly on my radar - with attacking points in the last three Gameweeks while he has been unlucky not to return more. Maupay will have a major role to play in helping them turn strong performances into wins.

Calvert-Lewin remains an absentee from my side and a player I need to add very soon.

Calvert-Lewin has certainly proved his doubters wrong and has become an excellent poacher of goals.