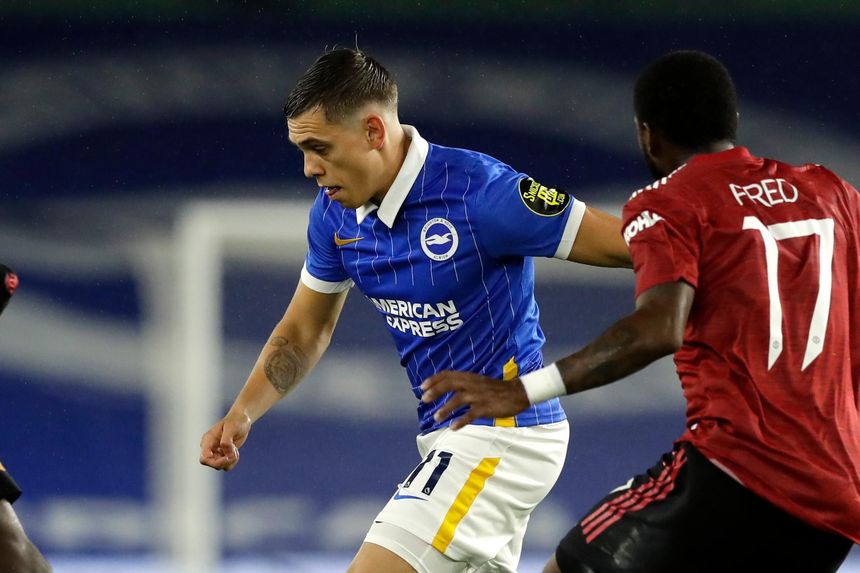 Leandro Trossard (£6.0m) has proven a steady source of points for managers in the opening matches of the new season.

Indeed, he has only blanked once in the first four Gameweeks, producing attacking returns against Chelsea, Newcastle United and Everton.

Trossard has been extremely unfortunate so far, having hit the woodwork on multiple occasions, but he looks very involved in an attacking Brighton side who have outplayed Chelsea and Manchester United so far, despite losing both matches. He will offer lots of value.

Last season I wasn't the biggest fan of Jack Grealish (£7.1m) as I was always afraid of inconsistency. However, he impressed me without returning in Gameweek 2 and since then he has looked in fantastic form, as have Aston Villa, who have made some exceptional signings. As we saw with his 24-point haul against Liverpool, that can only improve Grealish as an FPL option.

James Rodriguez (£7.8m) has transformed Everton from a mid-table side to genuine UEFA Champions League contenders. There were doubts whether the Colombian could cut it in the Premier League and whether he would be a good FPL option, but he has shown his class with 30 points across his last two home outings. No midfielder has created more big chances than Rodriguez’s four.

After a bad season last term, Wilfried Zaha (£7.2m) is back in no small part due to the fact that he has some company in the Crystal Palace attack.

Rodriguez is the standout option for me. Adding unbelievable class to that Everton midfield and quality from set-pieces, he looks locked in for Fantasy managers from Gameweek 5.

Trossard is one of the players who has surprised me and looks like being good value this season. He is joint-second in the league for completed passes into the penalty area and fourth for shots, despite playing against Chelsea, Man Utd and Everton.

Rodriguez is obviously a class act and Everton look like they are going places after some top signings. Expect lots of goals and assists.

If you told me before the season that Andros Townsend (£6.1m) would be in the top 10 midfielders, I wouldn't have believed you. While I would like to see more from Palace before adding him to my squad, Townsend is, for sure, making an impression in the race to be my fifth midfielder.