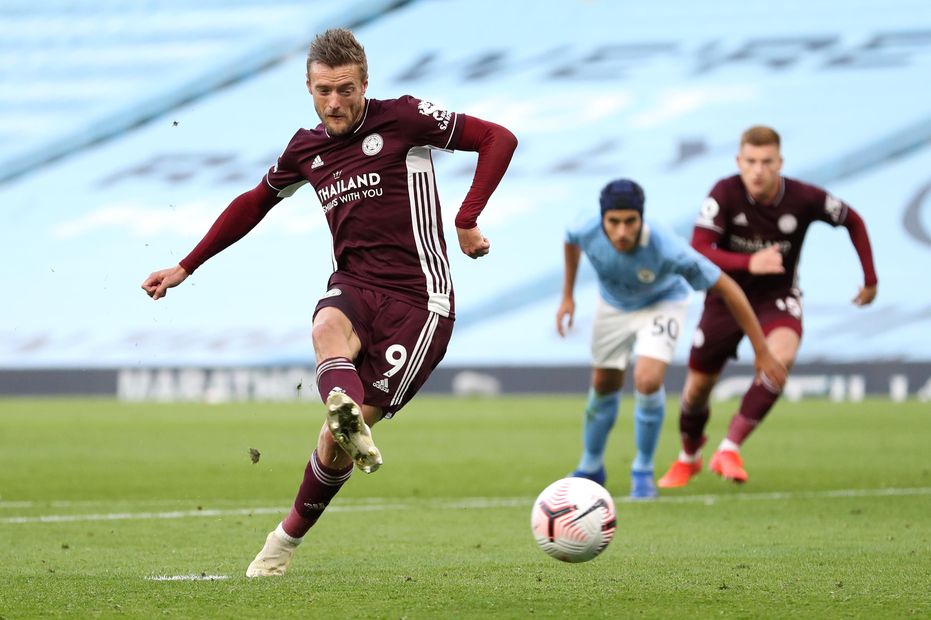 The Scout’s panel of experts explain what the lessons they have learned over the opening four Gameweeks of Fantasy Premier League.

An increase in penalties this season is having a growing influence on the players to target for FPL managers.

There have been 25 spot-kicks awarded in the first four Gameweeks, compared with a total of just nine at the same point last term.

Jamie Vardy (£10.1m) has been the main beneficiary.

Leicester City’s forward has scored four penalties, while his fellow premium options Mohamed Salah (£12.2m) and Bruno Fernandes (£10.5m) have both converted twice from the spot.

They are among seven players who have already scored two penalties this season. To put that in context, only nine players surpassed that total in the entirety of 2019/20.

We need to be careful to not take too much away from four Gameweeks following a short pre-season. The biggest adjustment to my expectations has been that penalty-takers are more valuable this season due to the change in the handball Law.

Three main takeaways from me so far: Add 10 per cent to the value of selecting penalty-takers; Don't draw early conclusions on the form of teams because of a staggered pre-season; Don't read too much into the lack of clean sheets just yet, as things might normalise sooner than you expect.

This season is not unique by being different, as every campaign is different and requires a slightly altered FPL strategy! Fantasy managers must continue to adapt and not play 2020/21 as if it were a season that has already passed.

They all offer exceptional value for their returns and allow you to fill your boots with premiums like Salah, Son Heung-min (£9.0m) and Harry Kane (£10.6m).

Expect the unexpected! Usually as FPL managers we like to look at recent history, take a few data points and attempt to predict the future based on what we find. Given the unpredictable nature of the league this season, that's been very hard to do. I'll be playing the rest of the campaign more on gut feel and less on the data.

We have to confront the reality that Everton, West Ham United and Aston Villa are legitimately strong Fantasy attacks. All three seem to have staying power rather than just being in good early-season form. I'd rather be heavy on any of those three than Arsenal or Manchester United, especially given the prices.

This season is obviously a weird one. Looking for the great value low and medium-priced players is the way to go for me at the moment, but I will try to keep my team's price structure in the best possible shape so I can react quickly.

The takeaways from the season so far are that it's been the most unpredictable start ever, but I hope things will settle down soon.