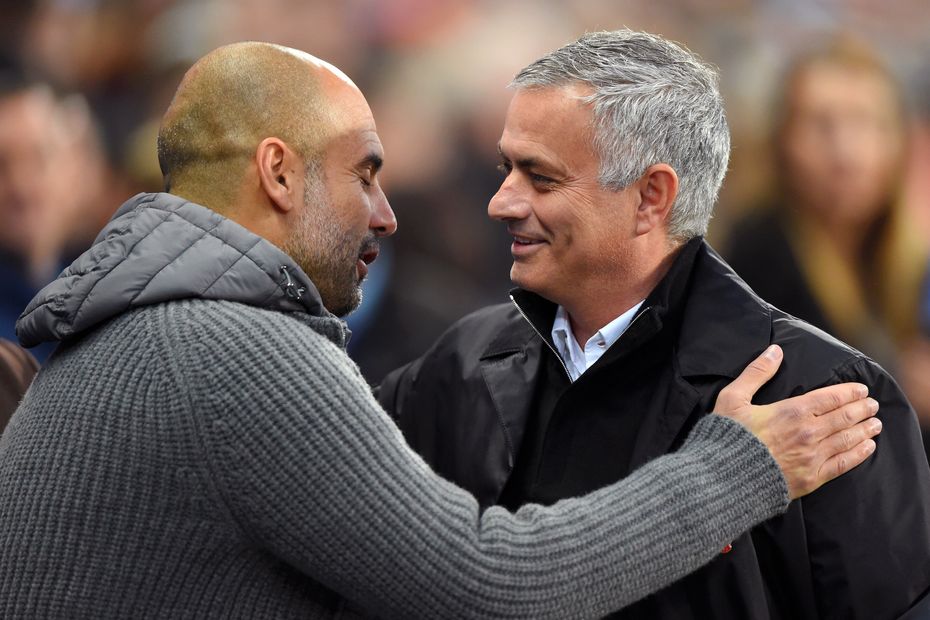 How the FPL Bonus Points System works
FPL Draft: What you need to know
FPL Draft: How to do player trading

The thrill of competing in private mini-leagues is one of the big draws of playing Fantasy Premier League.

While every manager dreams of being the world No 1, the competition is getting tougher every year.

More than 7.6million managers played FPL in 2019/20, making it a record-breaking season.

So most FPL managers instead focus on beating their friends, family and work colleagues in private mini-leagues.

After all, there's nothing better than overtaking your boss in the office league table, or beating your sibling by a single point in a Head-to-Head.

There are two types of mini-league to consider: Classic and Head-to-Head.

That gives managers nine opportunities for success from September to May.

Managers only need to beat their opponent to have a successful Gameweek.

This means that those who are having an average or below par overall performance can still find themselves top of their Head-to-Head league.

Those looking for a further challenge can also get involved in public leagues.

Managers can join up to five public leagues and face randomly assigned opponents.