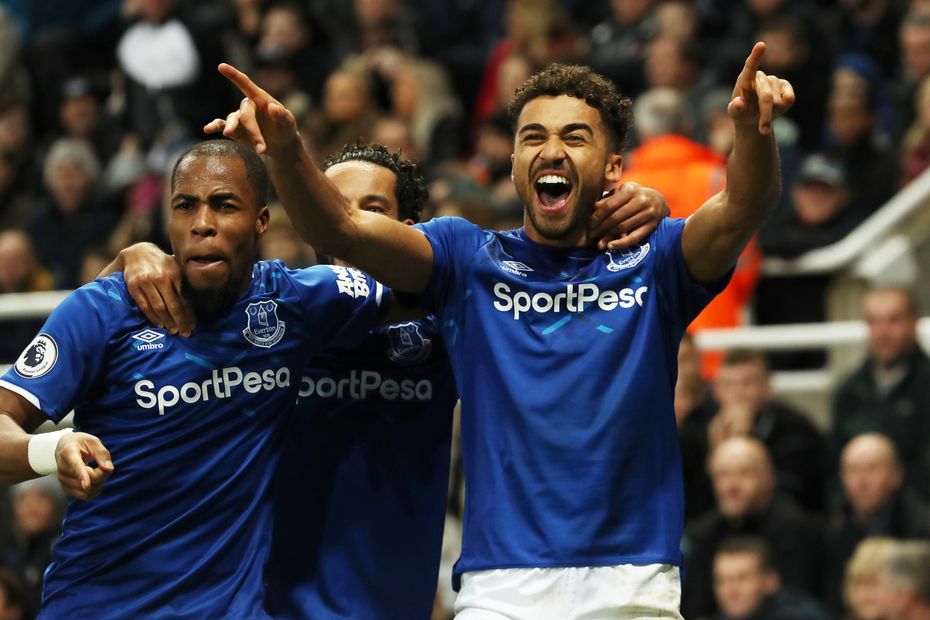 The Scout says the Everton forward has form and fixtures to get more goals, starting with Saturday's match against Brighton

A recent run of starts has helped to raise the Everton striker's output in FPL.

And the 22-year-old has seized his opportunity, scoring five of his eight goals for the season during that period.

Calvert-Lewin has been a big influence in helping Everton off to a strong start under Carlo Ancelotti.

He scored the only goal in a 1-0 victory over Burnley in the Italian's first match in charge in Gameweek 19.

He then netted both goals in a 2-1 triumph at Newcastle United in the following fixture.

Indeed, he has 20 points across his three Gameweek appearances since the arrival of Ancelotti.

His total of 23 shots in the last six Gameweeks ranked third overall in FPL.

His numbers also fare well when assessed against his early-season displays.

Calvert-Lewin has had 10 shots on target in the last six Gameweeks. By comparison, he managed only five in Everton's opening 15 matches.

Starting with this weekend's home meeting with Brighton & Hove Albion, all of their next four matches score only two in the Fixture Difficulty Ratings (FDR).

That gives Calvert-Lewin the chance to extend his fine form and offer FPL managers a cut-price source of goals.