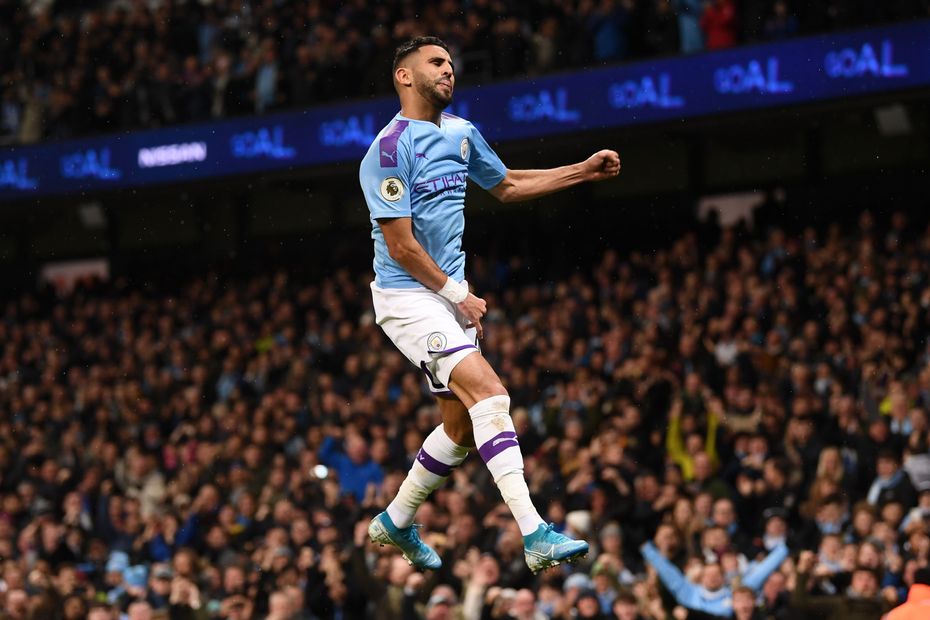 Mahrez started just seven of the first 17 league matches for Pep Guardiola’s side.

But he has since been named in the line-up in each of the last four Gameweeks.

The Algerian has seized his opportunity, scoring against Leicester City and supplying assists against Sheffield United and Everton.

He also found the net in Tuesday's 3-1 EFL Cup victory at Manchester United.

His totals of 17 shots and 12 shots inside the penalty area in the last four Gameweeks are both more than any other player in FPL.

And his nine chances created and five shots on target rank second for Man City.

His number of shots in the box have almost trebled, rising from 1.1 to 3.0 per appearance, while his minutes per shot have quickened from 28.3 to 18.5.

A trip to Aston Villa can bring in more points for the 28-year-old.

Dean Smith’s men have managed just one clean sheet in the last eight Gameweeks, and have conceded two or more goals in six matches during that time.

Villa have conceded 260 shots in the box this season, almost 40 more than any other side.

With his rising goal threat, Mahrez can punish his hosts this weekend and continue his run of FPL returns.