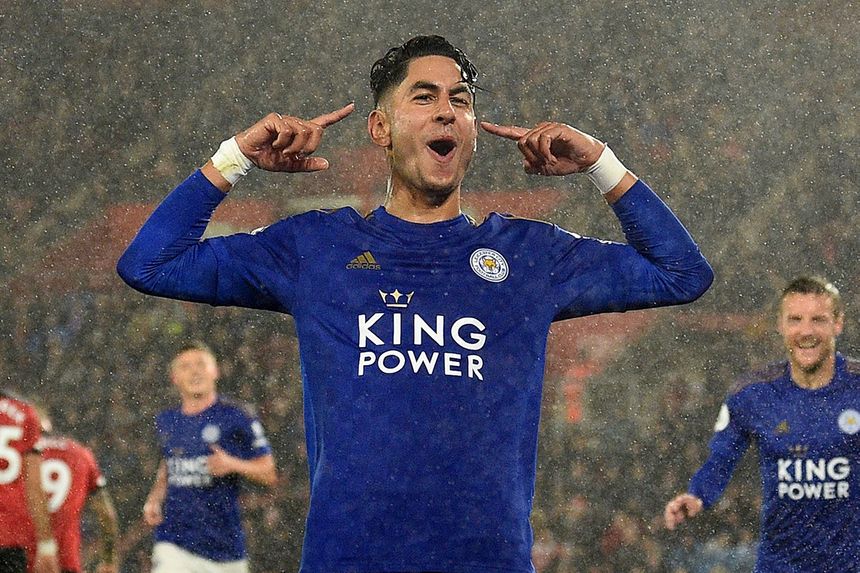 The Scout says Leicester midfielder can get another big haul against Southampton, having claimed 20 FPL points in reverse fixture

The Spaniard has been a key performer in Leicester City's recent matches.

Perez, a midfielder in Fantasy, provided assists for both their goals in a 2-1 win at West Ham United in Gameweek 20.

He then scored once and supplied an assist in a 3-0 victory over Newcastle United in the following fixture.

Those displays helped him to back-to-back hauls of 10 and 13 points respectively.

His seven chances created in the last two Gameweeks ranked third overall in the game.

And his three shots on target were joint-top for Leicester along with James Maddison (£7.7m) and Kelechi Iheanacho (£5.7m).

Despite his improving form, Perez remains overlooked for his home meeting with Southampton.

He sits in only 5.2 per cent of squads ahead of Saturday afternoon's encounter.

Yet the Spaniard was a huge success in his previous meeting with Saints, scoring a hat-trick in their Premier League-record 9-0 victory at St Mary's Stadium to claim his season-high haul of 20 points in Gameweek 9.

Brendan Rodgers' side will travel to Burnley and also host West Ham in the next three Gameweeks.

Perez has the form and fixtures to deliver more points, offering FPL managers a cut-price route into the Foxes' attack.