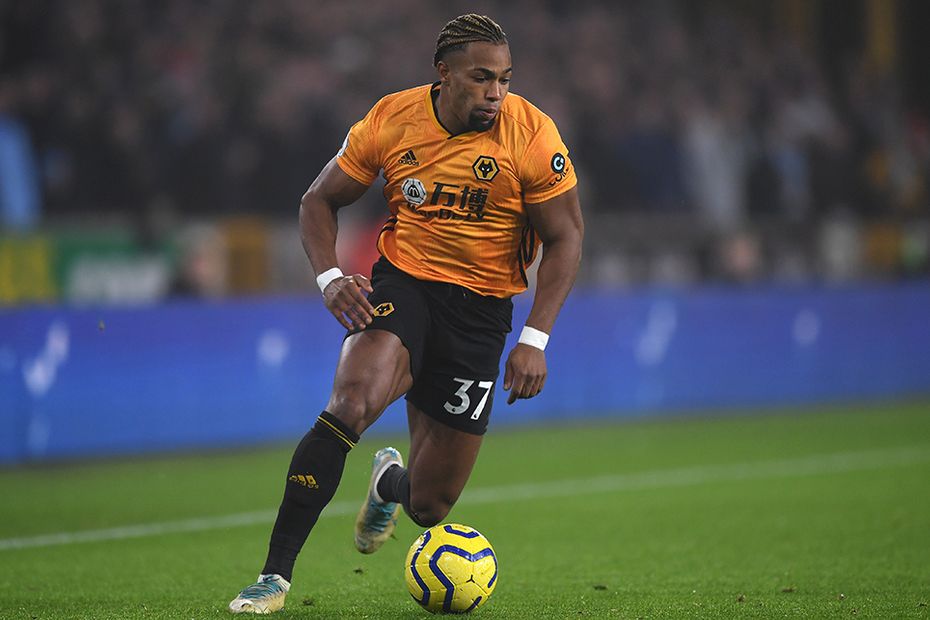 The Wolverhampton Wanderers winger has been a major success in his recent home matches.

Traore has recorded double-figure returns in his last two outings at Molineux.

He scored against Tottenham Hotspur in Gameweek 17 to collect 10 points and then produced a goal, an assist and 13 points against Manchester City in Gameweek 19.

His totals of nine shots and nine chances created in the last four Gameweeks both rank second for Wolves.

When assessed against his previous displays, the Spaniard's attacking threat is clearly improving.

He has averaged a shot every 33.6 minutes in the last four Gameweeks, compared with 80 minutes beforehand.

And his minutes per chance created have quickened from 75 to 34.

The best of Traore in December

A favourable short-term schedule has raised interest in Traore in FPL.

Wolves host Newcastle United and visit Southampton in their next two matches.

That has earned Traore more than 100,000 new owners, making him the fourth most-bought midfielder in the Gameweek.

Newcastle visit Molineux this weekend with a poor defensive record on the road.

They have conceded 21 away goals, second only to the 23 of Aston Villa.

Away from home, the Magpies have allowed their opponents 111 shots, the third-worst record in the league.

Traore can take advantage of those weaknesses to deliver another big haul at Molineux on Saturday.