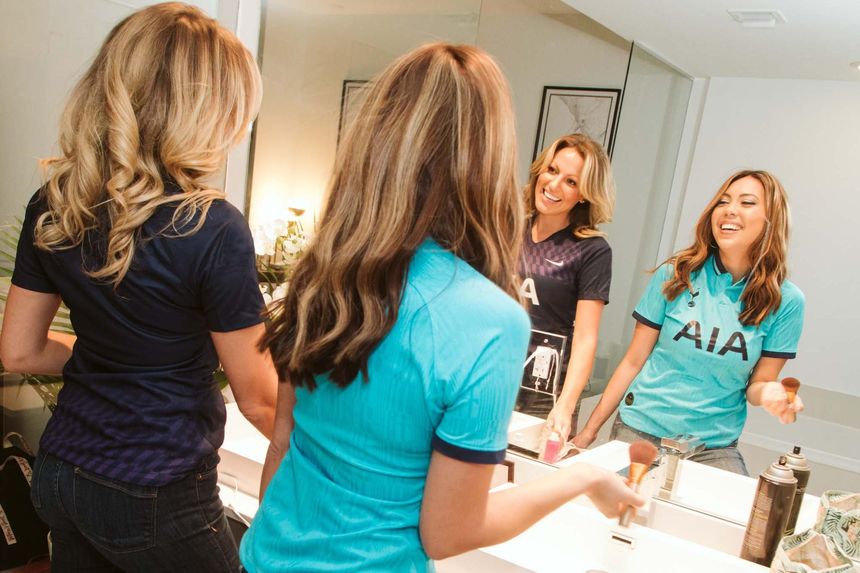 Ahead of Premier League Mornings Live's visit to Florida this weekend, two Miami women talk about their shared love for Spurs

Meet Annie and Janelle, two best friends and Tottenham Hotspur fans brought closer than ever by their routine for watching the Premier League in the mornings.

"My Premier League Morning is a little bit different than most fans," says Annie. "I have a very girly side to me and I get to share it with my best friend.

"We are typical Miami girls."

Janelle says their routine initially started because they did not want to drive separately to the pub to watch the Premier League.

"We like to get ready together with our make-up and hair and pick out our outfits and then just arrive into the pub together. It’s such a welcoming feeling."

"I feel like it’s an event prior to the actual match. We pick out our jerseys and our shirts. We make sure to have different colors.

"[We] have become so close over the last year, and Tottenham has contributed to that greatly, because we know that every weekend we have that little bit of time that we’re going to hang out, regardless of how busy our lives get."