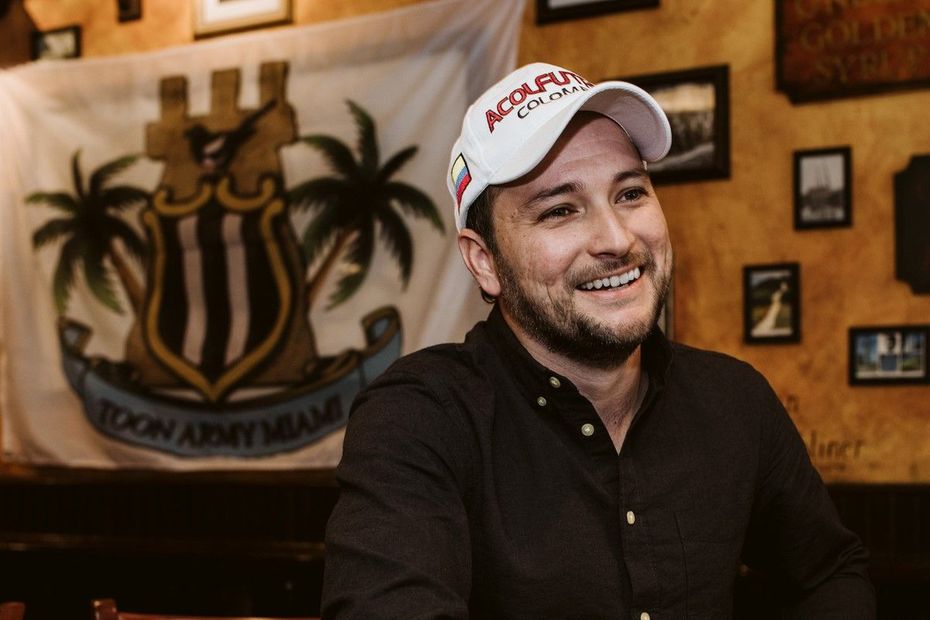 As Premier League Mornings Live visits Florida this weekend, a local fan explains how his support for Newcastle was not halted by a hurricane

Meet Christian, a Newcastle United fan who refuses to put his support on pause - even during a hurricane.

"I don't know if there’s anything I wouldn’t do to find my way to support Newcastle United on a game day.

"We had the hurricane Dorian coming for a direct hit here on Florida [when Newcastle were playing Spurs]. We have a group chat for the Miami Toon Army. We were all preparing for the hurricane - everybody was out on their own getting supplies, boarding up the windows.

"We decided, 'Hey, are we still going to go watch Newcastle in the morning?' Absolutely we were!

"When a hurricane comes, people go to the stores, they pile up on food and water. You have to board up your windows. It’s a massive effort to prepare.

"My parents, they’re small business owners, so we always run to make sure that’s all taken care of. My little apartment, I always leave that for last, which gave me the excuse to come back to Miami, which is not too far from the pub.

“We sent a message to the owner at the Auld Dubliner, and there was no hesitation. They’re always eager to open up the doors for us. The hurricane was the center to our conversation, up until the whistle blew, and then we were just focused on the match."