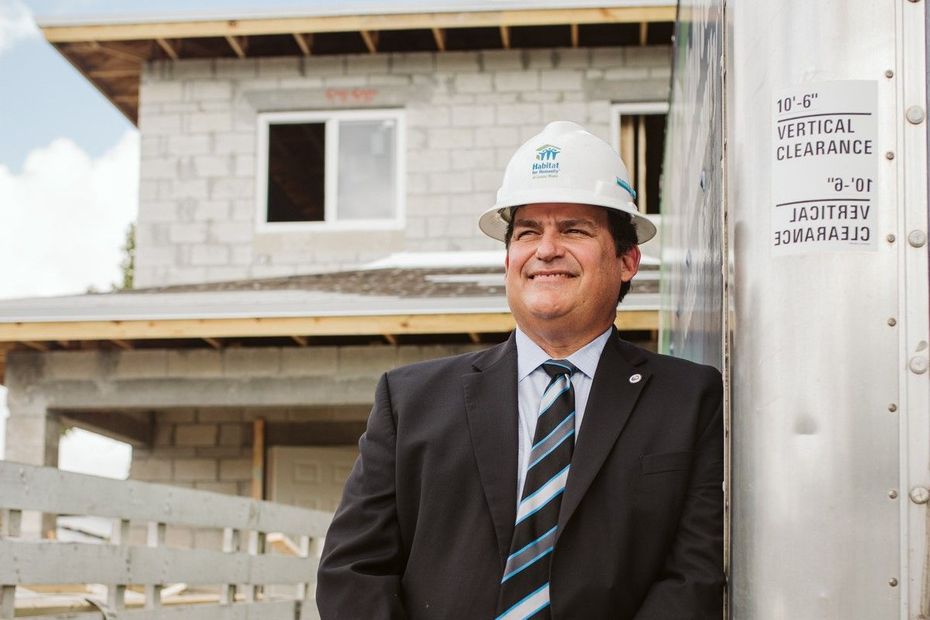 As Premier League Mornings Live visits Florida this weekend, a local businessman explains how he tries to instil Pep Guardiola's management style to his business

Meet Mario, a Floridian who devotes his life to his community, and to his club, Manchester City.

"For the last nine years, I've been the CEO of Habitat for Humanity here in greater Miami," Mario says.

"Habitat is a home ownership program for low-income families. So we work with families that do everything right, are hardworking, but they just don’t make enough to buy a home. I thank my lucky stars every day that I get to do this for a living.

"My journey as a Man City fan began in the early nineties. It is not uncommon to see me at a Habitat job site disappear into my car for blocks of 45 minutes.

"I look at Pep [Guardiola]'s approach to Manchester City and to management, and I try to apply some of those techniques.

"Pep realizes that it's not just the players on the field. It is the training staff, the medical staff, the ticket-takers, the apparel folks.

"I try to implement Guardiola-like tactics at Habitat, which is making everyone, regardless of the role, feel that what they do is an integral part of the success of the organization."