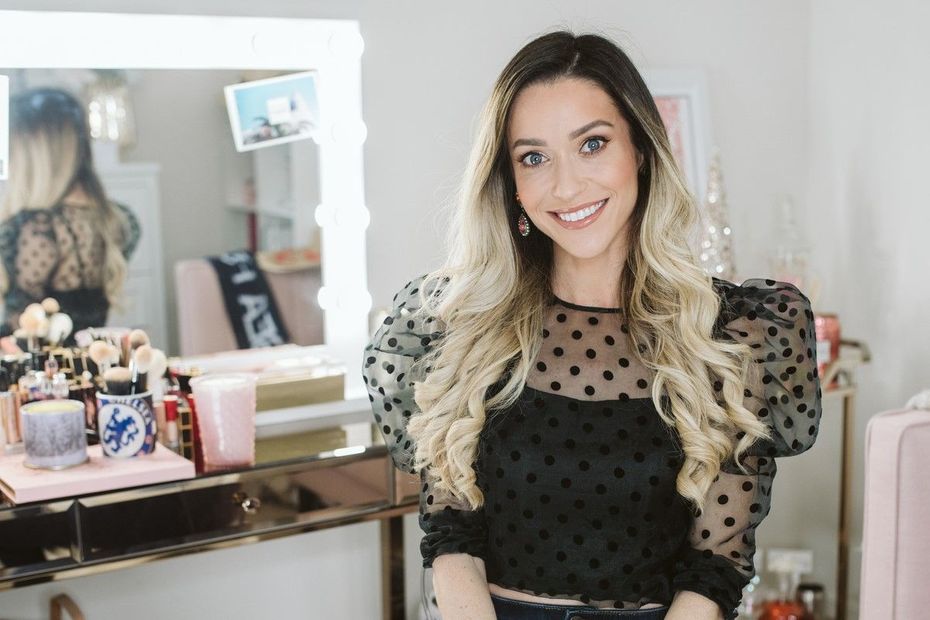 Meet, Erin, a Miami YouTuber with a deep passion for Chelsea FC (and Rebecca Lowe).

"I began my career in broadcasting," she says. "I started to get into makeup and cosmetics because I had to do my own hair and makeup, and pick out my own outfit to go on air.

"It kind of became a fun little hobby and led to me starting my YouTube channel, which is now completely dedicated to luxury beauty. It just became such a passion of mine that it’s now my full-time career.

"I love Rebecca Lowe. I think it's tough for any woman to work in sports and she handles herself with such grace.

"She is such a professional. Her insight and her input and what she sees during the games, it's really taught me a lot about watching and what to look for. I think she always asks the right questions and she always just brings so much excitement and knowledge."