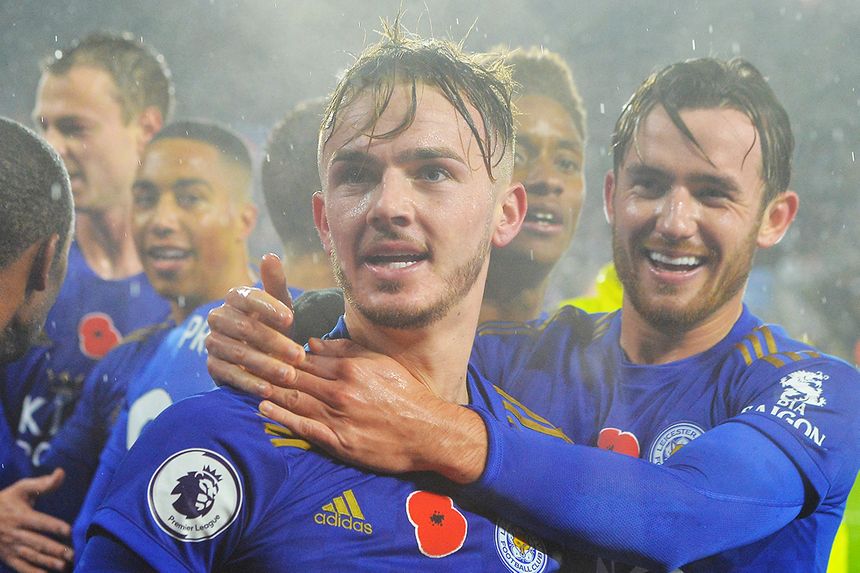 Maddison is the fifth top-scoring midfielder in the game after the opening 12 Gameweeks.

His four goals and three assists have contributed to a total of 62 FPL points.

And the underlying statistics highlight his all-round potential at set-pieces.

Maddison has scored one of his six direct free-kicks this season. Only Harry Wilson (£6.0m) and James Ward-Prowse (£5.8m), with seven apiece, have attempted more in midfield.

The Foxes playmaker has also been a key creator at corners and free-kicks.

Maddison’s ability to offer goals and assists from dead-ball situations mirrors his performances from the previous campaign.

His totals of 47 chances created at set-pieces and three goals from direct free-kicks were both more than any other player in FPL.

The 22-year-old has upped his output recently, scoring three goals and supplying an assist in the last five Gameweeks.

And his upcoming run of opponents could hardly be any kinder.

According to the Fixture Difficulty Ratings (FDR), all of Leicester’s next five matches score just two.

Maddison has the form to take advantage of that schedule, cementing his spot as a key target in FPL midfields.