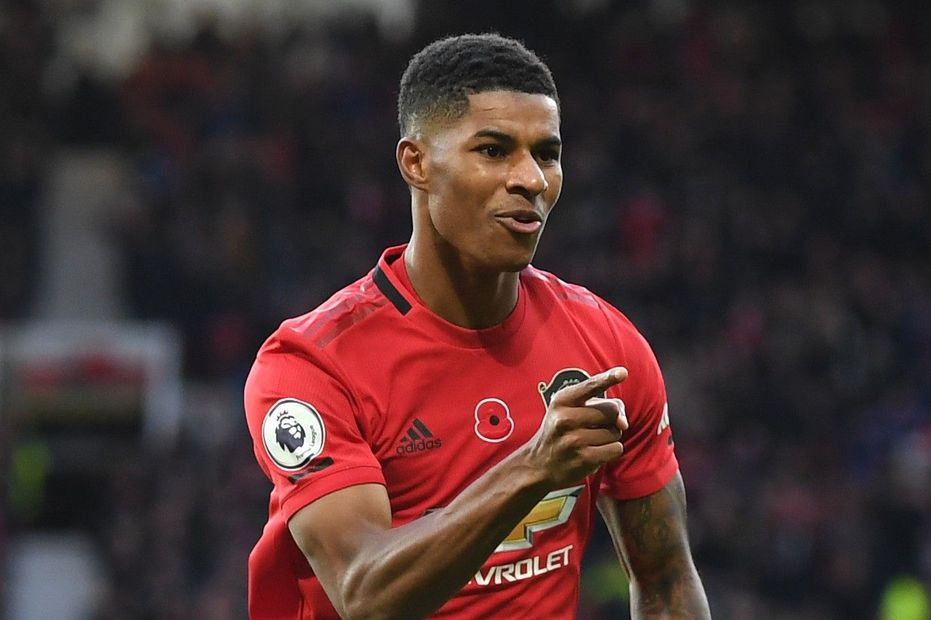 The frontman has taken seven such shots, more than double the total of any of his fellow forwards in FPL.

Indeed, apart from the three of Gerard Deulofeu (£6.1m), no FPL forward has managed more than one.

While players such as Raul Jimenez (£7.3m) and Ashley Barnes (£6.3m) are threats in the box at set-pieces, this is largely due to their aerial prowess.

They are attacking the ball rather than taking the free-kicks, so Rashford stands out.

Although Rashford has yet to score a direct free-kick in the Premier League this season, he found the net this way in the Red Devils' recent EFL Cup win over Chelsea.

The 22-year-old also converted a penalty in that 2-1 win at Stamford Bridge in late October.

A share of spot-kicks has further enhanced his prospects.

Rashford has taken four penalties in the opening 12 Gameweeks, twice the total of any other player in FPL.

He has scored two of his six Premier League goals for the season from the spot, netting against Chelsea again and Leicester City.

It remains to be seen, however, whether Rashford will remain first-choice penalty-taker when Paul Pogba (£8.4m) returns from injury.

Rashford's recent run of goals has lifted him to fifth place among the highest-scoring forwards in FPL.

He sits on 63 points, having scored in three of the last four Gameweeks.

And a kind upcoming run of opponents looks promising for more returns.

Rashford can flourish during that schedule and reward his growing 13.9 per cent ownership with more goals.