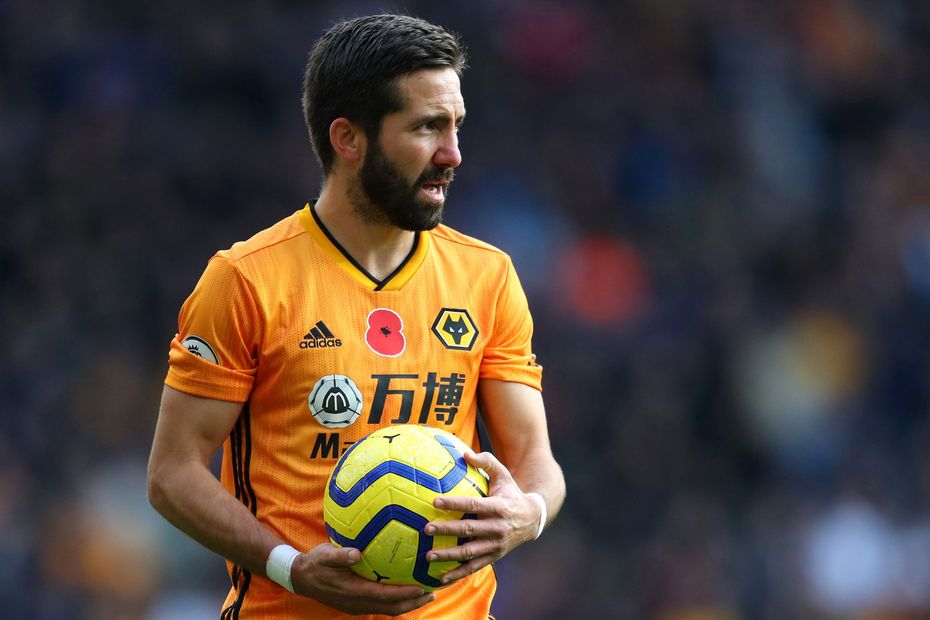 When it comes to supplying assists from free-kicks and corners, Moutinho remains the most reliable pick for FPL managers.

The Wolverhampton Wanderers midfielder has set up three goals from such situations, more than any other player this season.

That follows on from last term, when his seven such assists was also a league-leading figure.

* Rotate to view in full on mobile devices

The underlying statistics show that set-pieces are vital to Moutinho's potential in FPL.

His 21 key passes rank joint-10th among midfielders over the first 12 Gameweeks.

But no one else has created more chances from set-pieces, with his total of 13 level with Kevin De Bruyne (£10.2m) and Gylfi Sigurdsson (£7.5m).

A major share of corners lifts his appeal. Moutinho has taken 49 of Wolves's 56 corners, finding a team-mate on 13 occasions.

And the 33-year-old has stepped up his output in recent matches, providing an assist against Arsenal and Aston Villa in the last two Gameweeks.

Sitting in only 3.8 per cent of squads, the Portuguese looks a tempting differential ahead of a kind upcoming schedule.

According to the Fixture Difficulty Ratings (FDR), only one of Wolves's next six matches scores more than three.

That run begins with a trip to AFC Bournemouth after the international break.

It hands Moutinho the chance to continue delivering for FPL managers, and indeed for Wolves from set-pieces.