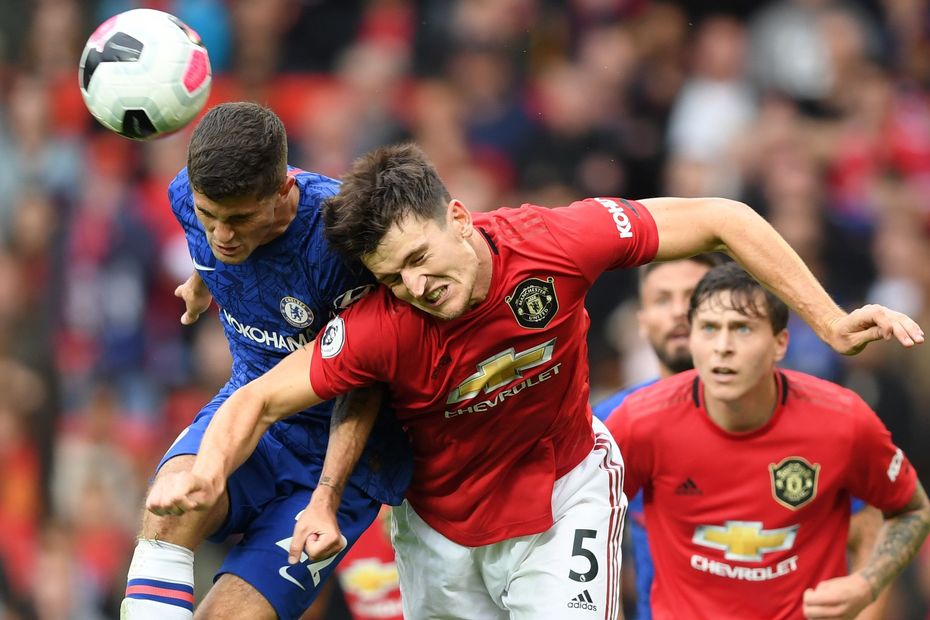 A summer move to Manchester United appears to have raised the centre-back's goal threat.

Maguire has had 12 attempts from free-kicks and corners this season. Among all players in FPL only fellow defender, Yerry Mina (£5.4m) of Everton, has had more.

Maguire’s aerial presence has been a big factor in such situations. Eight of his attempts have been headed shots.

He ranks joint-second overall for this statistic, level with Sadio Mane (£12.1m) and Richarlison (£7.9m).

Goals on the way

Although Maguire has failed to score this term, he has upped his threat considerably from free-kicks and corners.

He totalled 21 shots and 15 headed shots for Leicester City last season, scoring two of his three goals from such situations.

Maguire has also improved his creative potential this term.

Only 12.4 per cent of FPL managers own Maguire. But a kind run of upcoming matches could raise his appeal.

That schedule boosts Maguire’s chances of delivering at both ends of the pitch up to and including the festive period.