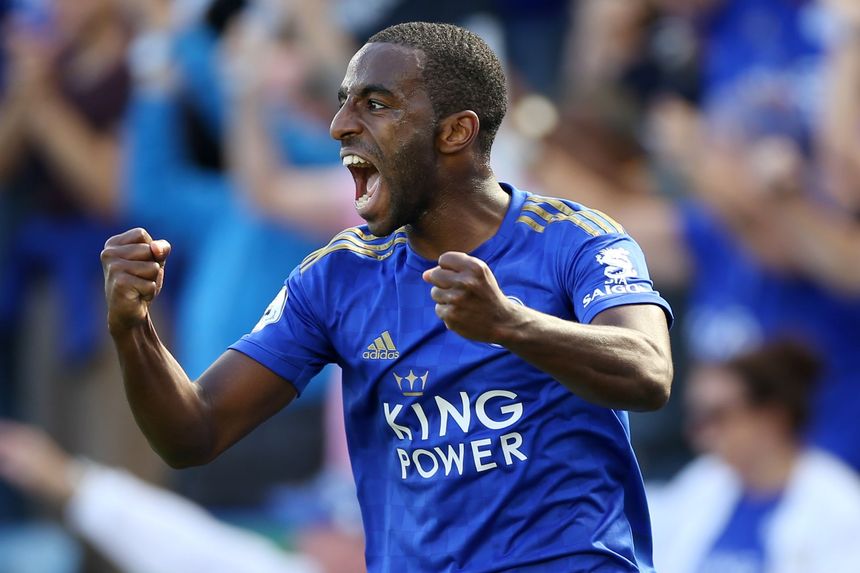 Ricardo: We Can Do Better External Link
FDR Focus: Fixtures point to Foxes
FPL FYI: How to pick the perfect captain

The Leicester City full-back has equalled his total of two goals from last season and has a very favourable schedule that can boost his points potential.

According to the Fixture Difficulty Ratings (FDR), eight of the Foxes’ next nine opponents score just two.

That raises the appeal of Pereira, who is among the standout defenders catching the eye of the experts ahead of Gameweek 9.

Holly Shand (@FFCommunity_): Leicester are a side seeing a huge fixture swing and Pereira looks their best bet in defence. He’s attack-minded, as his two goals show. Clean sheets are surely on the way, too, with their run of matches.

Tom (@WGTA_FPL): he is expensive but Pereira could prove an intriguing differential. Despite being the joint-top scoring defender, his ownership remains low at 9.9 per cent.

Paul Gee (@FPLPaulGee): I like the look of Jetro Willems (£4.5m). Newcastle United are tightening up at the back and the marauding left wing-back gets assists and goals, too.

Sam Bonfield (@FPLFamily): AFC Bournemouth haven’t been solid at the back but, with a goal and an assist in the last three Gameweeks, Nathan Ake (£4.9m) is one to consider. His ICT Index statistics for threat and influence are excellent for a defender and the Cherries are entering a nice run of fixtures, which should bring defensive returns as well as the potential for attacking points.

Neal Thurman (@nealjthurman): Looking ahead at the schedule, Arsenal and Chelsea have nice runs through October and November but the immediate opportunity is with AFC Bournemouth, who play Norwich City and Watford back-to-back. Diego Rico (£4.2m) is well positioned to take advantage of the Canaries' frailties at the back, and you wouldn't be shocked at successive clean sheets for the Cherries.

Lee Bonfield (@FPLFamily): In the absence of Alisson (£5.8m), Fantasy managers have climbed down from the Liverpool defensive double or triple-up. But, with the Brazilian on the verge of returning, have another look at Andrew Robertson (£6.9m), who is cheaper than his £7.0m starting price. I'm backing Liverpool to cut the errors and keep more clean sheets, which will supplement Robertson’s ability to get attacking returns down that left flank.

Ben McNair (@drbenmcnair): Trent Alexander-Arnold (£7.2m) is no secret, as the joint-top scoring defender in the game this season, but the attacking nature of his performances has been quite extraordinary. Factor in Liverpool having one of the best two defences and Trent looks on track to score over 200 points this season.

Ben Crabtree (@FC_CrabDogg): Matt Doherty (£6.0m) seemed expensive at the start but looks good for the next run of fixtures, assuming his benching at Manchester City in Gameweek 8 was purely tactical.

Mark McGettigan (@FPLGeneral): Wolverhampton Wanderers are back on my radar after their impressive win over Man City. I like the look of Willy Boly (£5.0m) for the next few weeks. The Bonus Points System (BPS) loves him. He's got seven bonus points this season.